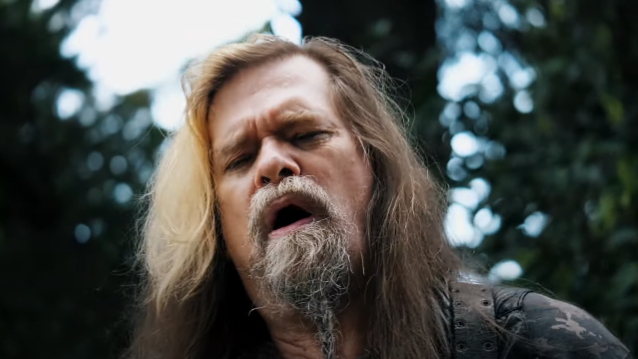 Ex-W.A.S.P. Guitarist CHRIS HOLMES Releases Music Video For 'I Am What I Am'

Former W.A.S.P. lead guitarist Chris Holmes has released the official music video for the song "I Am What I Am". The track is taken from his latest studio album, "Unbearable Influences", which came out last September.

This past weekend, Holmes completed his fifth week of radiation therapy in his battle with cancer in throat and neck.

Despite the fact that he only got songwriting credit on a a couple of the songs on each of the first four W.A.S.P. records, Holmes was adamant that his input was essential to the band's overall sound.