EXTREME has canceled its appearance at this year's M3 Rock Festival "due to multiple positive COVID results within the EXTREME band and crew."

The 13th edition of M3 Rock Festival is scheduled to kick off on Saturday, May 7 and run through Sunday, May 8 at the Merriweather Post Pavilion in Columbia, Maryland.

On Thursday (May 5),EXTREME issued the following statement via social media: "Due to multiple positive COVID results within the EXTREME band and crew, we will unfortunately have to cancel our appearance at the M3 Rock Festival this Saturday. We sincerely apologize. This was to be our first show back since the shutdown so we are equally as bummed. We put the health and safety of our crew and fans first and under the circumstances, we were left with no choice. We promise to see you all soon."

Last June, EXTREME guitarist Nuno Bettencourt said that the band was close to signing a record deal for the release of its new album.

Three months earlier, Bettencourt confirmed to Kylie Olsson's YouTube show "Life In Six Strings" that EXTREME's follow-up to 2008's "Saudades De Rock" had been "done for a year." He explained: "We were gonna release it [in] March [2020], and the fucking pandemic came along. We debated and debated, and fans are still busting my balls every fucking day [on social media], 'Where is that album?' And it's hard to explain that it's, like, we can easily put it out — easily. Just, 'There it is. It's on iTunes. Go get it.', Or, 'It's on Spotify. Go get it.' But we're a touring band. And it might be a little old-school thinking — we wanna come and play this thing for you, and we wanna release it when we come and play it for you — not at the same time; it'll be soon. But we wanna be able to put it out and then have you be excited about it, live with it, come see the shows, come here, come there and do it. Now, if the pandemic keeps going the way it is, then we're not gonna be able to have that fucking cake and eat it too."

Nuno previously discussed EXTREME's new album during a February 2020 appearance on "Trunk Nation: L.A. Invasion" on SiriusXM. Asked why it took EXTREME more than 12 years to release a follow-up to "Saudades De Rock", Nuno said: "To be honest with you, we didn't wait that long. We probably have about three to four albums done. Not 'done done,' but we did an album pretty quickly.

"One thing I always said to Gary [Cherone, EXTREME singer], ever since we started this band, is I never wanna release anything that I can't wait to play people, that I just can't wait to share," he continued. "I don't wanna put out albums just for the sake of putting out albums. I loved the stuff we were doing, but then I started writing some other stuff that I liked better. And then we kind of scrapped that. Then I latched on to something where we thought we had an album done about two years ago, and then I just tapped into these three or four songs. It was a 'stop the presses' kind of moment for me, and I went, 'That's it.' It reminded me of when we kind of tapped into [1990's] 'Pornograffitti' back then, to me, where it was a big kind of uppercut. Gary refers to this album as 'Porno 2.0' every time he jokes about it, but it's very much like that kind of excitement for us."

A live package celebrating EXTREME's "Pornograffitti" album was made available in October 2016. Titled "Pornograffitti Live 25 / Metal Meltdown", it included a DVD, Blu-ray and audio CD recorded at the band's show at the Las Vegas Hard Rock Casino on May 30, 2015, where they performed the record in full. 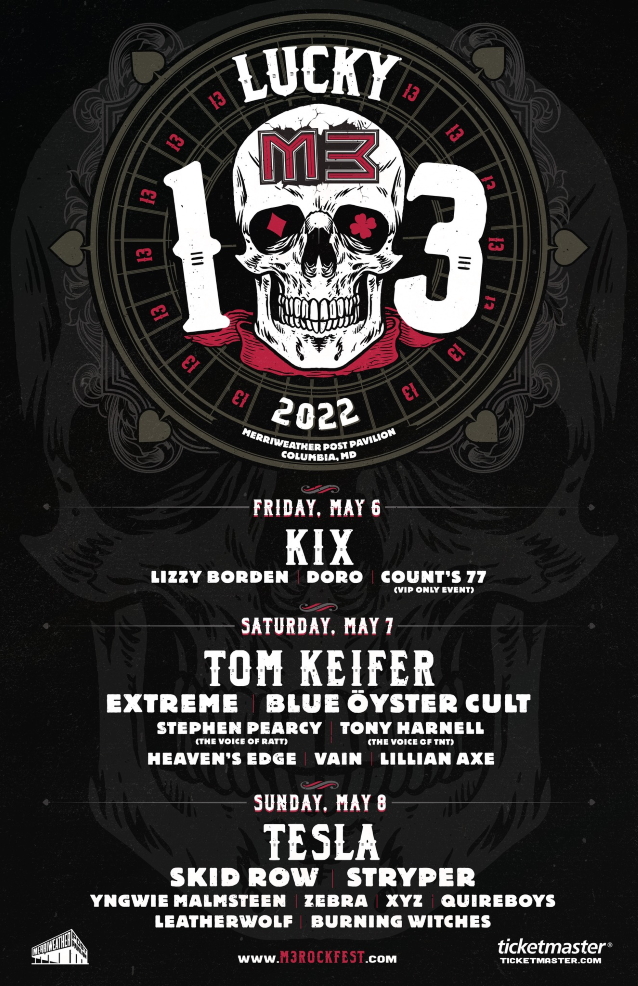