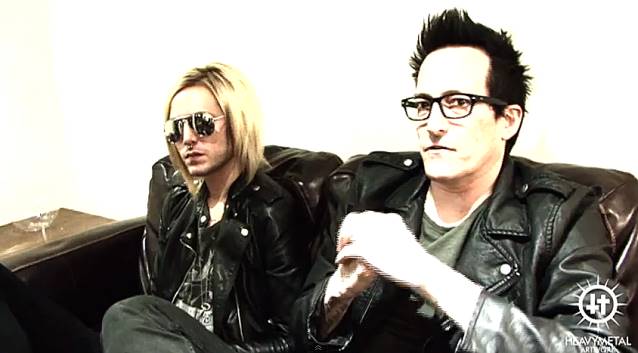 Heavy Metal Artwork conducted an interview with Richard Patrick and Jonathan Radtke of the modern rock band FILTER in August 2013 at the O2 Academy Islington in London, England. You can now watch the chat below.