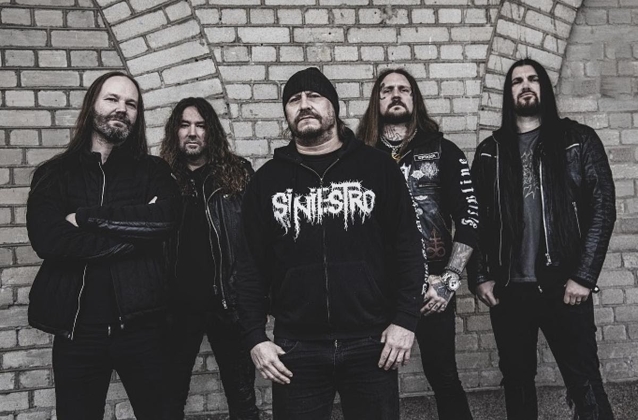 The official music video for the latest single from the disc, "The Gallows End", can be streamed below.

Brandt says: "It's a great feeling to be able to release the third FIRESPAWN album and to be more pleased with the outcome than you could expect. Everyone's efforts (band, producer, painter, photographer, layout, label) have been above and beyond."