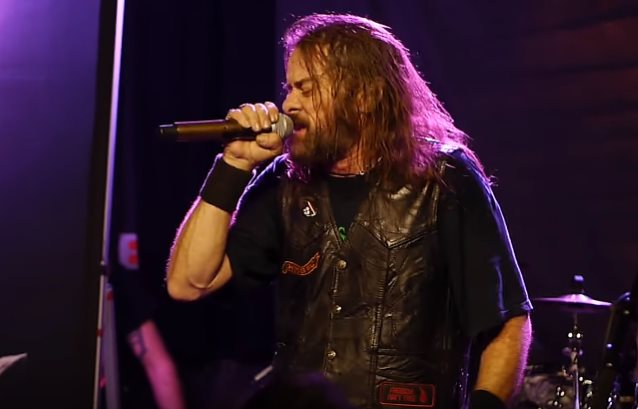 Arizona metallers FLOTSAM AND JETSAM have recruited Ken Mary (FIFTH ANGEL, ALICE COOPER, HOUSE OF LORDS, TKO, CHASTAIN) to play drums for the band at their upcoming shows. He steps in as the replacement for Jason Bittner (SHADOWS FALL),who recently left the group to join OVERKILL.

"We're looking forward to seeing our European friends and fans one last time this year before we start production work on our upcoming album," FLOTSAM AND JETSAM says in a statement. "And we're just as excited to get a chance to play a few shows with a drum legend like Ken Mary. Good times ahead."

Back on May 8, FLOTSAM posted on its Facebook page an e-mail address for drummers to request audition songs to send videos to the band, generating numerous submissions from around the world. The band is working through the audition videos to narrow down and then select a drummer after the summer tour dates are complete.

FLOTSAM AND JETSAM's self-titled album was released in May 2016 via AFM Records.

The band in 2014 parted ways with guitarist Edward Carlson and bassist Jason Ward and replaced them with Steve Conley and Michael Spencer, respectively. The group also recruited Bittner after Kelly Smith left the group in November 2014 to focus on caring for his family. 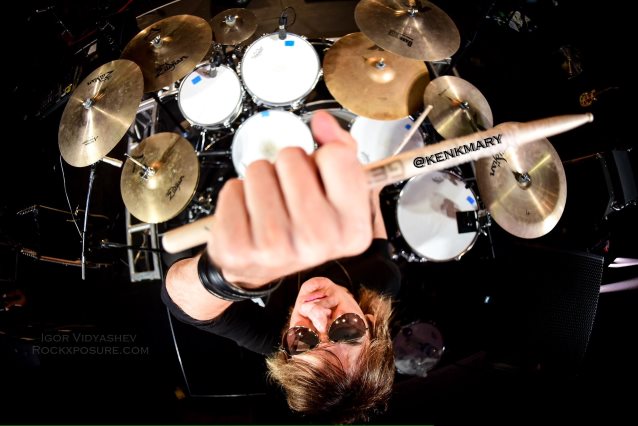 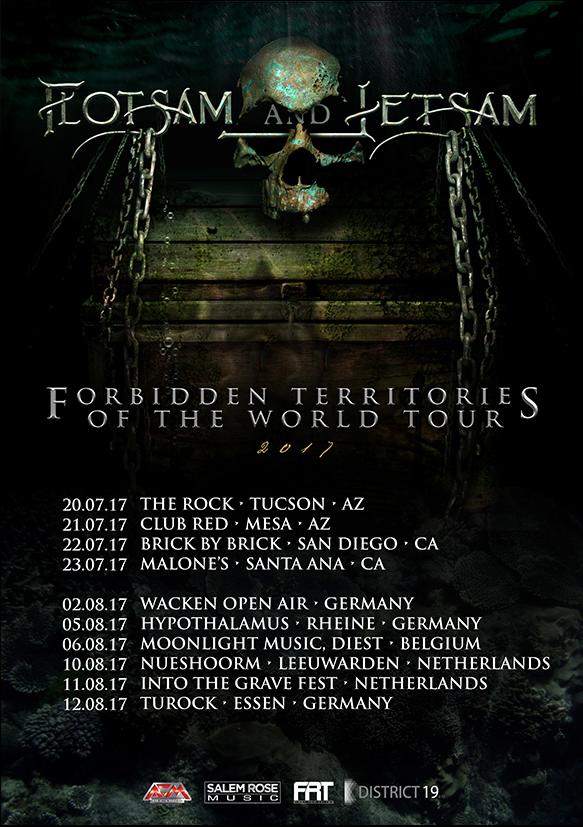