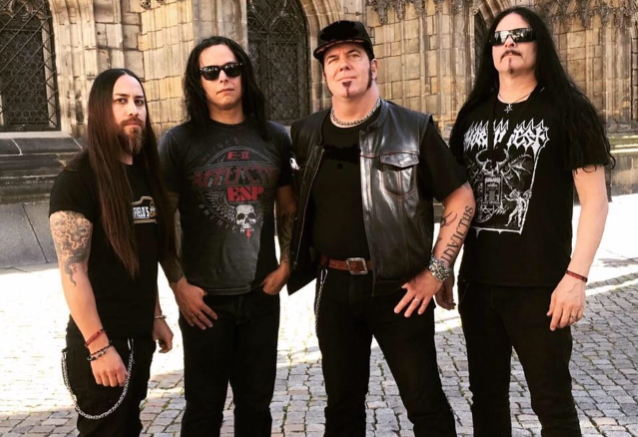 I AM MORBID, the band featuring former MORBID ANGEL members David Vincent (vocals, bass) and Tim Yeung (drums) alongside guitarists Bill Hudson (CIRCLE II CIRCLE, TRANS-SIBERIAN ORCHESTRA) and Kelly McLauchlin, will celebrate the 30th anniversary of MORBID ANGEL's second album, "Blessed Are The Sick", with a European tour in September/October. Support on the trek will come from GRAVE, GRUESOME and PYREXIA. A complete list of tour dates can be found in the poster below.

Asked what he has to say to people who insist that he should not play MORBID ANGEL's early material without any other members of the group's classic lineup, David said: "There's examples of this very situation… I mean, when Ozzy [Osbourne] left BLACK SABBATH, that didn't stop him from playing 'Paranoid' every night, even though he didn't write the song. All of the songs that I'm singing I wrote. So I don't really understand that. But different people become attached to different things. And they have their opinion and I have mine. And I don't really consider this kind of negativity. I don't have it in my life."

"Listen, I'll be the first person to admit and agree with you that there is some very weird stuff on 'Illud'," he said. "But when you are in a band scenario and there's things that are included, then you make the best of them, and that's what I attempted to do. Now, I think there's some fantastic material on that record, but some of the more… well, I guess, 'techno' stuff, that seems to be what some people were most annoyed about. And yeah, it's weird. I agree it's weird. But when a song is presented to me, it's my job to do the best I can with it, and that's what I did.

"Everybody has the things that they like and don't like, and I'm the same, and you're the same, and everyone's the same when it comes to preferences. We like who we like. Is everything gonna have the same reaction as the last thing? No. Of course not. But, there you go." 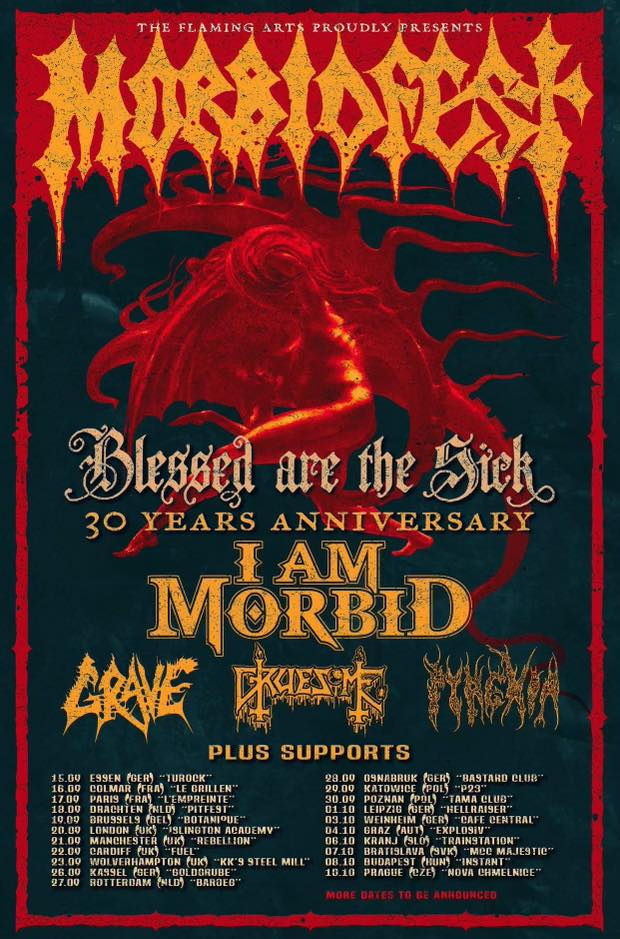