David Priest of OnTrackMagazine.com has uploaded a lengthy interview with former STRATOVARIUS and current REVOLUTION RENAISSANCE mainman Timo Tolkki to this location.

According to Priest, "the interview, which lasts nearly four hours, and is broken up into four parts, reveals more about the personality and life of Timo than anything that has been told before and was a very moving experience for both Timo and myself."

Priest continued, "The big news that will obviously be the catalyst of this piece is that he informed me that all of the things that preceded his breakdown a couple of years ago including the dismissal of [singer Timo] Kotipelto from the STRATOVARIUS ranks and the addition of female vocalist Miss K as well as his stabbing, turning to Kabala and getting pissed on by [keyboardist] Jens [Johansson] during one of their performances were all staged publicity stunts. In fact, he says that the only truth of any of it was his breakdown that occurred from the feeling that he had betrayed himself and the fans and that the amount of negativity that arose from these stunts were too much for him to handle, thus his breakdown and admittance to the hospital for a week-long stay. He decided to try and clear his name here and let people know that he is indeed not crazy as these staged events led many to believe. To support his claims, he told me that he has proof in the form of some 200 emails between the bands members and management collaborating on these publicity stunts.

"The interview, as I said, is very lengthy and in great detail. Much was revealed, and I am glad to say that Timo is a man of great character and compassion. I encourage all to hear it in its entirety." 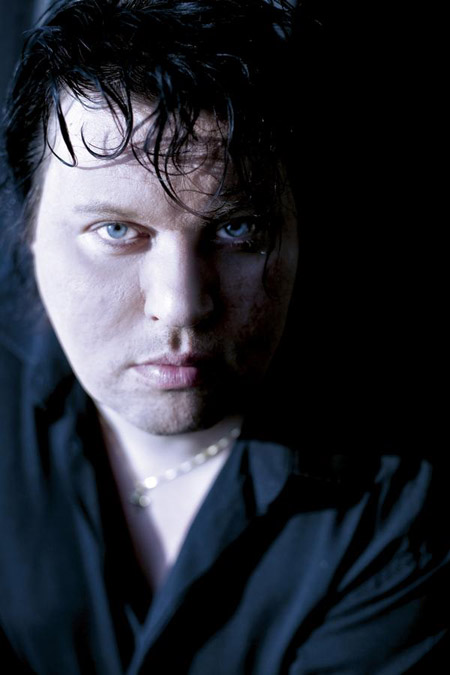