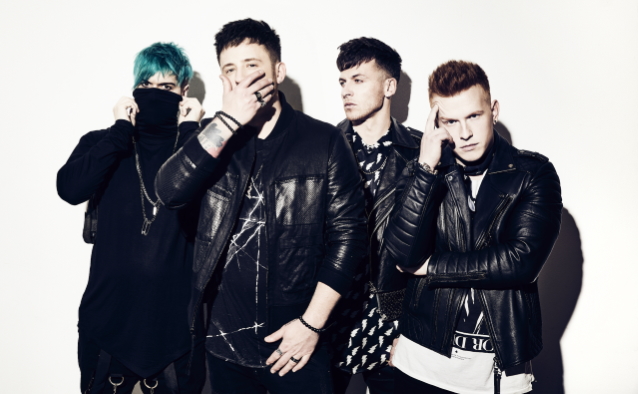 Lancaster, Pennsylvania rockers FROM ASHES TO NEW have released the official music video for their new single, "Panic", from their forthcoming album of the same name.

The "Panic" clip was made just as the novel coronavirus was taking hold of the U.S. The shoot was done in Rochester, New York in the last days before quarantine. "It was a race against the clock to get it all together," explained vocalist/rapper Matt Brandyberry. "Our director ended up losing employees because they didn't want to put themselves at risk, which is understandable. They had to scrounge up some crew members to get it together and we had to travel to get a hotel that was willing to let us stay there and we had to find places that were open for us to eat. Overall, it was a difficult scenario. It was almost like a 'Book Of Eli' post-apocalyptic situation where it was like fend for yourself."

The story of FROM ASHES TO NEW is truly that of pursuing a dream regardless of the obstacles that may arise.

The band's debut album, "Day One", earned the band a Top 10 track at Active Rock radio with the single "Through It All". They bettered that number on the next album, "The Future", with a No. 2 track, "Crazy". 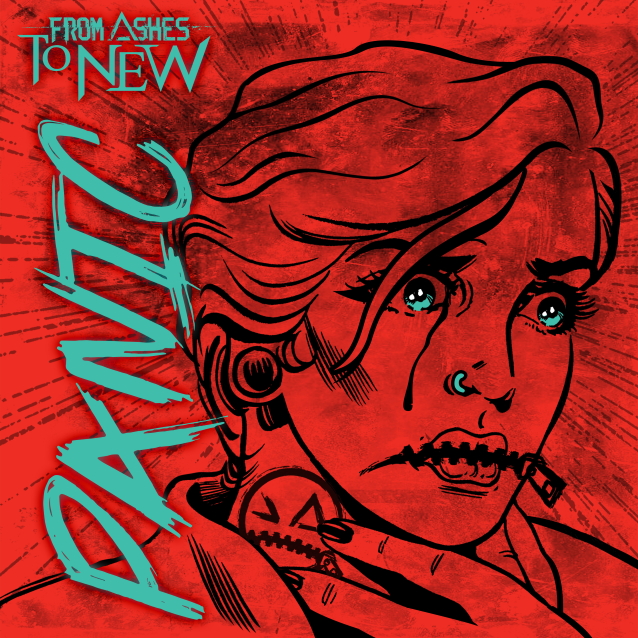