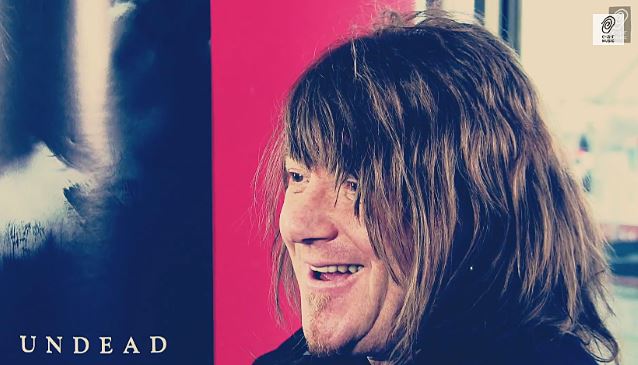 German power metallers GAMMA RAY will release a best-of collection, aptly titled "The Best (Of)", on January 30 via earMUSIC. The record features a great variety of tunes, spanning from the band's first-ever album, "Heading For Tomorrow", to highlights from follow-up releases such as "Powerplant" and "To The Metal!" The songs — all hand-picked by Kai Hansen himself — give metal fans and those to be a real cross-section of the band's extensive work so far. This adds up to a selection of over 25 songs, all remastered by Eike Freese (DEEP PURPLE). Liner notes written by Kai Hansen complete the package and give a deep insight into the work of this exceptional talent.

All GAMMA RAY albums will be re-released throughout 2015, and will feature extensive booklets and a lot of bonus material.

"The Best (Of)" will be released as 2CD Standard Edition, 4-vinyl-Gatefold and as a special treat: a high-quality 2CD Limited Edition in an elaborate and exclusive leather-style package. It's strictly limited to 10.000 units worldwide and simply a must-have to add to your collection — or to start off with it.

A new video interview with Kai Hansen about "The Best (Of)" can be seen below. 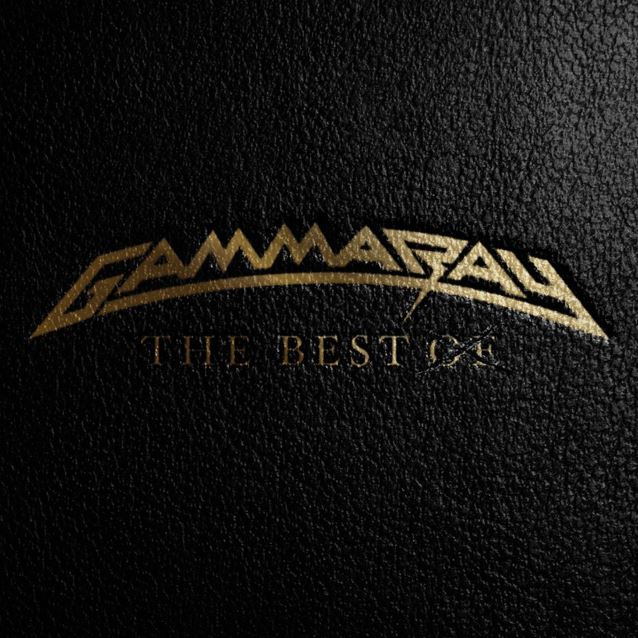