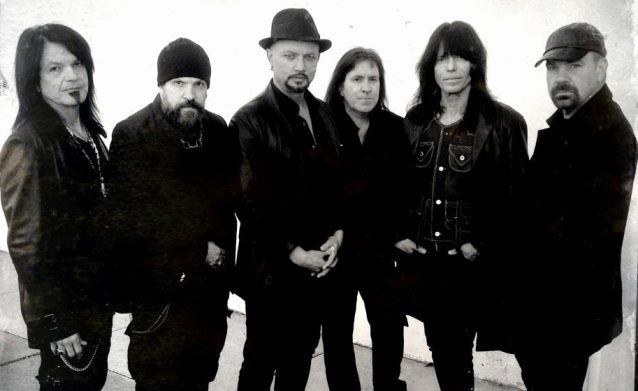 On November 7 at Saint Rocke in Hermosa Beach, California, the Geoff Tate-fronted version of QUEENSRŸCHE will acoustically perform the entire setlist that was played by the original band during their 1992 "MTV Unplugged" show. They will also perform other QUEENSRŸCHE hits and favorites.

"MTV Unplugged" setlist was as follows:

Video footage of the original "MTV Unplugged" performance of "Della Brown" can be seen below.

"Frequency Unknown", the new album from the Geoff Tate-fronted version of QUEENSRŸCHE, sold around 5,500 copies in its first week of release in the United States to land at position No. 82 on The Billboard 200 chart. Issued on April 23, the CD was produced by Jason Slater at a studio in Northern California.