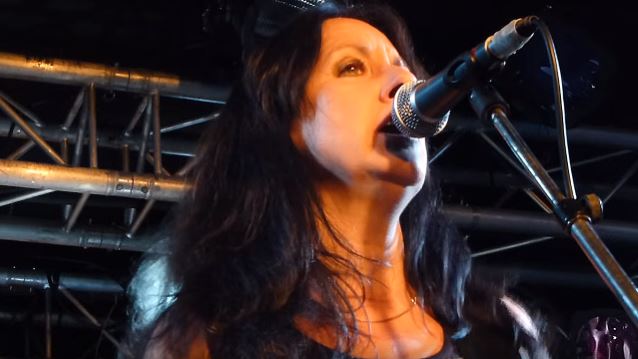 Rock 'N' Load recently conducted an interview with Kim McAuliffe of legendary all-girl British hard rockers GIRLSCHOOL about their 13th studio album, "Guilty As Sin". You can now listen to the chat in the YouTube clip below.

"Guilty As Sin" will be released on November 13 in North America via UDR Music in red colored vinyl, digital download and a deluxe ecolbook formats.

* only available on limited edition and digital album

The official lyric video for the song "Take It Like A Band" can be seen below. 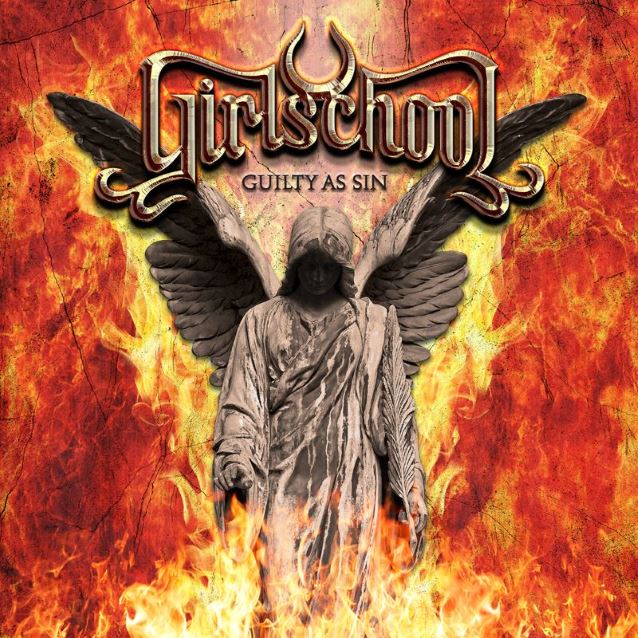