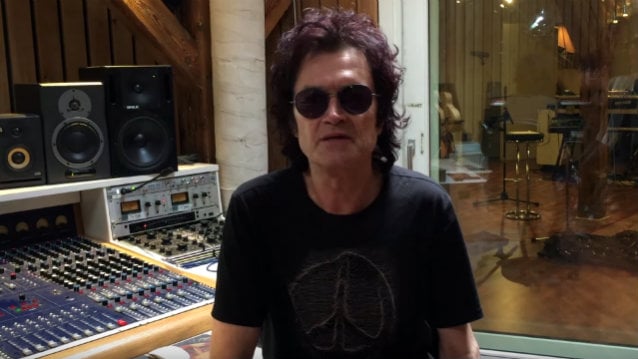 Hughes's first solo album in eight years was recently completed at a studio in Copenhagen, Denmark. Joining him during the sessions for the follow-up to 2008's "First Underground Nuclear Kitchen" were Søren Andersen (guitar),Pontus Engborg (drums) and Lachlan "Lachy" Doley (keyboards). 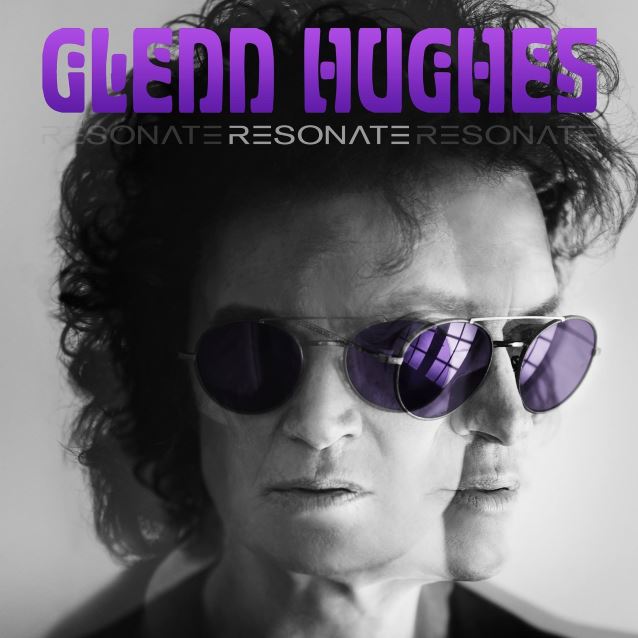