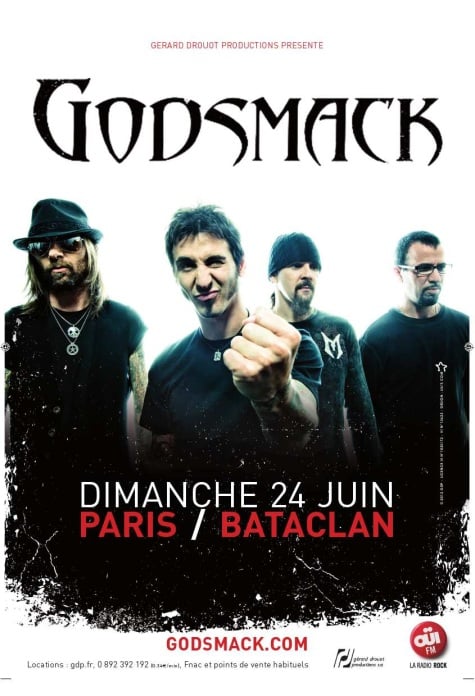 GODSMACK announced today that due to continued vocal issues with singer Sully Erna, the band is forced to cancel the remaining dates on its currently scheduled European tour. Erna was examined by throat specialists in the U.S. yesterday and the advice of his doctors has been to not sing for the next several weeks to allow time for his vocal cords to heal. The current trek marked the first time GODSMACK had toured Europe in nearly nine years, and the band was only able to perform two of their fourteen scheduled dates in Europe.

In a statement, Sully said, "Sorry, Europe. Seems like we can't catch a break there lately. London, you were one of the best crowds we've played to in a very long time.... Belgium, you were awesome as well. As for the rest of you in Europe that we weren't able to reach, I promise you we'll be back!! For now it's lots of rest and fluids for me until my vocal specialist clears me to sing again. My deepest apologies Europe! You'll see us again. Thanks for your support and understanding."

The Rockstar Energy Uproar Tour kicks off on August 17 in Bonner Springs, Kansas and features GODSMACK, STAIND, SHINEDOWN, PAPA ROACH and a number of other acts. GODSMACK bassist Robbie Merrill said about the tour, "We're all friends with them so to me it was going to be fun and it was going to be a nice easy summer . . . (each show) should be a good day."

Later this year, the group will also perform as part of ShipRocked, a five-day cruise that will feature a lineup of rock acts including FIVE FINGER DEATH PUNCH, SEVENDUST and more. 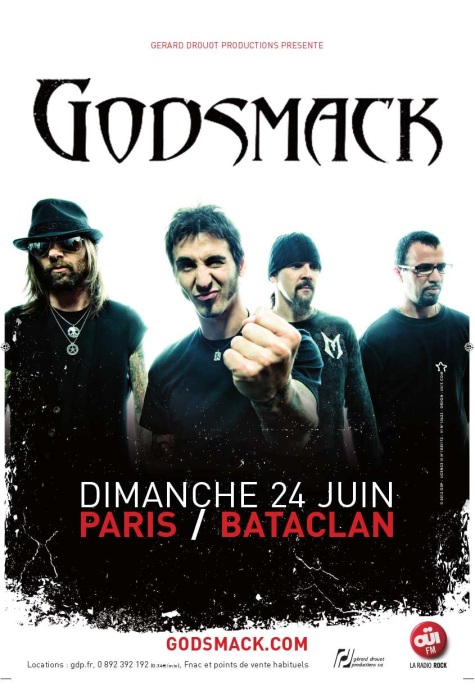 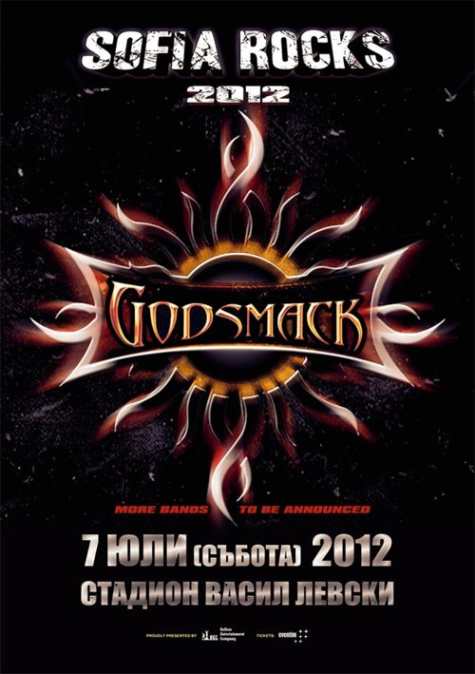