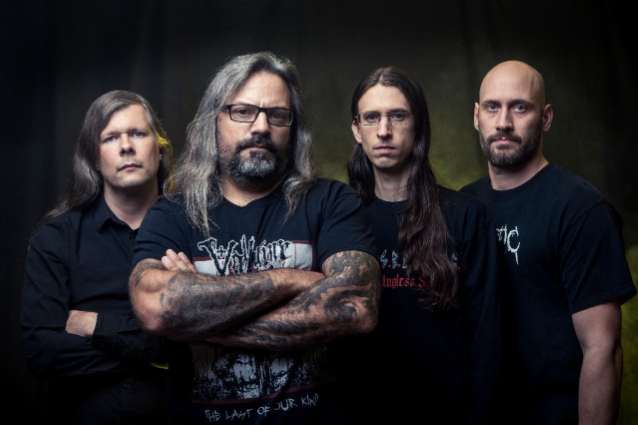 Canadian death metal veterans GORGUTS will perform for the first time in nearly six years at Decibel Magazine Metal & Beer Fest: Philly on April 14, 2023 at the Fillmore in Philadelphia, Pennsylvania. To celebrate the end of this extended break, the band will play a special set exclusively of material from 1998's landmark "Obscura" and 1991's old-school classic "Considered Dead".

"Dear fans, I just wanna say that we are super stoked to be a part of Decibel's Metal & Beer Fest!" exclaims GORGUTS guitarist/vocalist Luc Lemay. "It's a special moment for the band returning to the stage after a hiatus, so and we decided to craft for you a set of songs that haven't been performed live in over 25 years."

Also scheduled to appear at next year's Decibel Magazine Metal & Beer Fest: Philly are headliners SUICIDAL TENDENCIES celebrating the 40th anniversary of their self-titled debut by playing the crossover classic in its entirety and the triumphant return of melodic death metal kings THE BLACK DAHLIA MURDER. EYEHATEGOD will perform "Take As Needed For Pain" in full for the first time, and U.S. death metal progenitors INCANTATION will honor the 25th anniversary of masterwork "Diabolical Conquest" with an exclusive start-to-finish performance of the record.

Few extreme bands can boast the pedigree of GORGUTS. During their early days as part of death metal's first wave, they created a legacy of legendary releases including their debut album "Considered Dead" (1991) and its more experimental and technical follow-up "Erosion Of Sanity" (1993). After a hiatus of five years, Lemay returned with a new line-up, which released the highly acclaimed and seminal third full-length "Obscura" (1998). By then GORGUTS had been busy at expanding and redefining the language of death metal. With a new lineup that left Lemay as the sole original member, the next milestone album was released under the title "From Wisdom To Hate" (2001).

Yet again the band went into hibernation, while their musical legacy continued to inspire and thrive as their native Quebec became a focus for technical death metal with acts such as CRYPTOPSY, NEURAXIS and BEYOND CREATION, to name but a few, following in their footsteps. After more than a decade of silence, Lemay unleashed "Colored Sands" (2013) with an all-star line-up including Colin Marston (BEHOLD THE ARCTOPUS),Kevin Hufnagel (DYSRHYTHMIA) and John Longstreth (ORIGIN, SKINLESS),who has in the meantime been replaced by Patrice Hamelin (QUO VADIS, BENEATH THE MASSACRE).

In 2016, GORGUTS released the "Pleiades Dust" EP. In an age of a postulated clash of cultures, Lemay delivered a piece of music that was conceptually and lyrically based on the "House Of Wisdom", a medieval library based in Baghdad and at the heart of the Golden Age of Islam with its many scientific breakthroughs in various fields of learning.

"It is a story about curiosity, beautiful minds and sadly, about how man destroys great discoveries and achievements," explained Lemay. Musically, there is more narrative feeling as each section is introduced in such a way that every riff has the space to evolve like a character in a story.

After a successful year of touring in 2017, GORGUTS once again receded into the shadows and went dark. That is until now, as the band readies to celebrate its storied career with a historical set as they make their return to the stage. 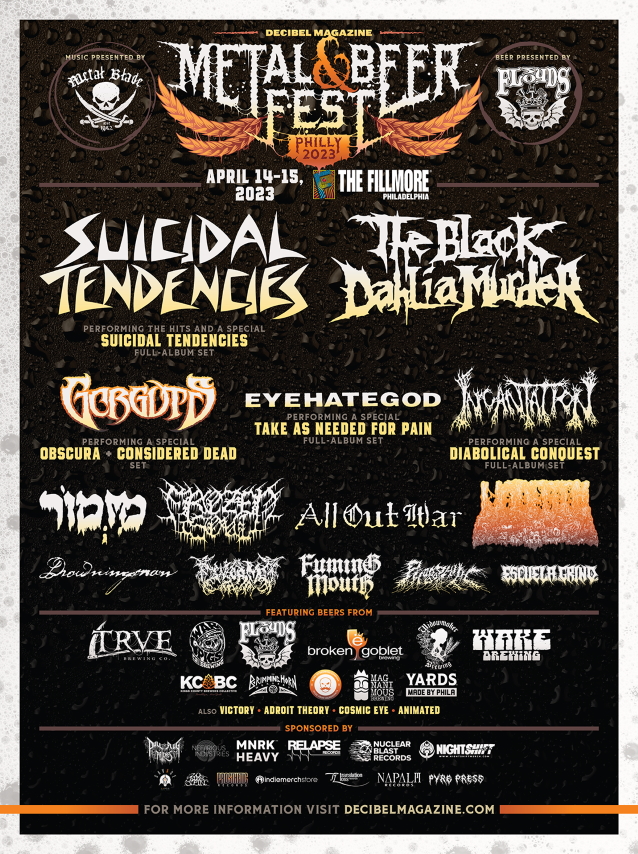