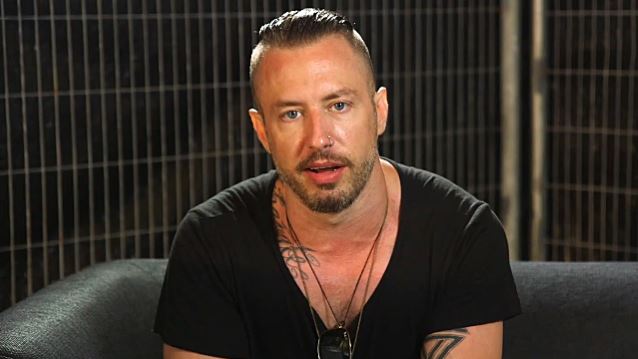 THE DILLINGER ESCAPE PLAN frontman Greg Puciato says that there will "absolutely" be more live performances and music from his KILLER BE KILLED project.

Elitch was unable to perform with KILLER BE KILLED at the event due to scheduling conflicts with his other band, ANTEMASQUE. Filling in for him was CONVERGE drummer Ben Koller.

Speaking to U.K's Metal Hammer about the possibility of more shows and music from KILLER BE KILLED, Puciato said (see video below): "As soon as we ended the first 'Sidewave' [concert], which was in Melbourne, the first club show, as soon as we ended that and walked off stage, that was the moment we were, like, 'Okay, yeah, we need to do more of this. We need to absolutely do more of this.' We were having so much fun."