Long-standing Floridian deathrashers HELLWITCH have uploaded a new "rough-mix" version of a track dubbed "Vicious Avidity" on their MySpace page.

The new HELLWITCH CD, tentatively titled "Omnipotent Convocation", will be out in early 2009 on Xtreem Music. According to a press release, the album will contain "10 songs of sheer insanity in the classic HELLWITCH tradition!" The effort will also feature a guest vocal performance from Antti Boman of classic Finnish death metallers DEMILICH.

Plans exist for the band to embark on a possible spring/summer tour. 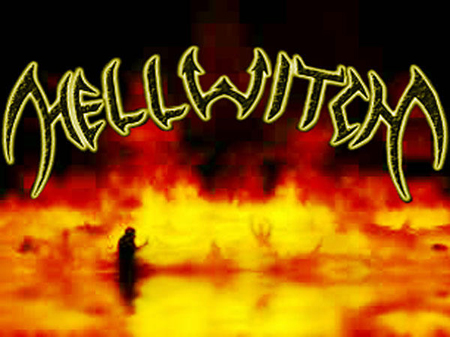