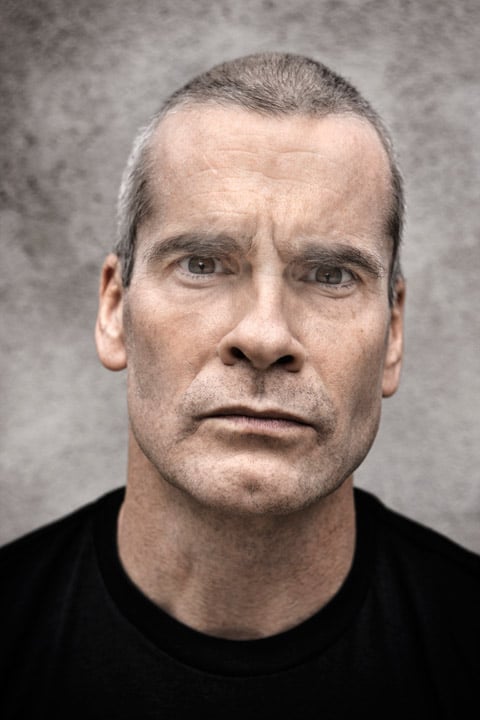 Punk rock icon Henry Rollins was recently interviewed by Dustin Wilmes of "The Five Count" show on 89.7 KMSU Radio in Mankato, Minnesota. You can now listen to the chat in the YouTube clip below.

Rollins will launch the third North American leg of "The Long March" with five shows in six nights at Joe's Pub in New York City (November 8-10 and November 12-13). Henry will perform three shows apiece in Chicago (November 15-17 at Old Town School of Folk),Toronto (November 19-21 at Glenn Gould Studio) and San Francisco (November 22, 23 and 25 at Yoshi's),before concluding this latest run with five nights at Largo in Los Angeles (November 27-December 1). "The Long March" tour, which started in the U.K. in January, has already encompassed more than 115 shows on four continents.

This latest extension of "The Long March" will pick up where another tour leaves off: Rollins kicked off his "Capitalism" tour this week, hitting all 50 state capitals and his native Washington, D.C. in just under two months. "Capitalism" began September 6 at Hawaiian Brian's in Honolulu and concludes November 5 — the eve of the Presidential election — at the 9:30 Club in Washington, D.C.

At both the pre-election "Capitalism" shows and post-election "The Long March" residencies, expect Rollins to mix timely commentary on the state of the union with timeless anecdotes and perspective gained from his boundless world travels — including recent visits to North Korea, Mongolia, Bhutan, Vietnam, India, Tibet, Sudan, Uganda, Haiti and Cuba.

For complete ticket information and more, go to HenryRollins.com. 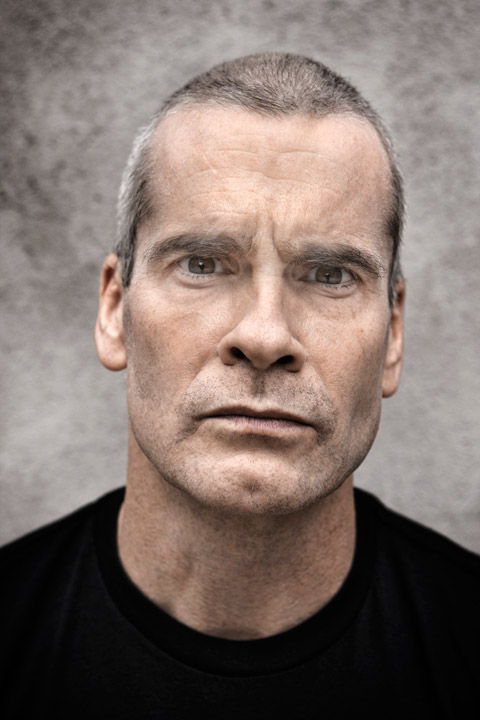