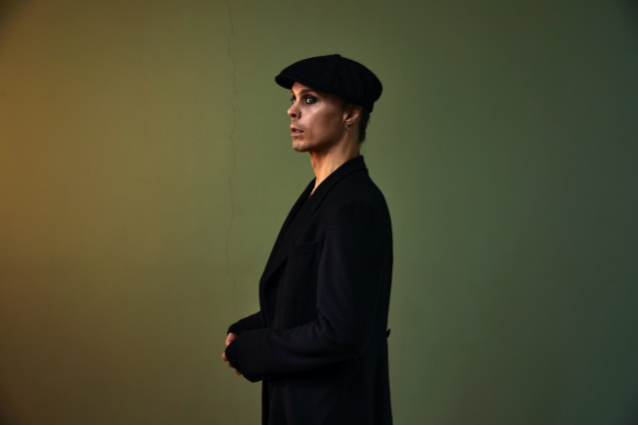 "'Neon Noir' is a sonic step-by-step guide on how to survive, and perhaps even enjoy, the realm of VV with its abundance of things that go bump in the night," says Valo. "It's a teary mascara marathon between Robert Smith and Ozzy, with a dash of hope."

Regarding the lyrical inspiration for the album, Ville told Kerrang! magazine: "I wouldn't call it 'suicidal', but most of the stuff was written during the pandemic, and there weren't many rays of sun hitting me. Everybody was in the mental gutter. Times were tough. This album was the kind of like the lifebuoy for me. It gave me a reason to wake up every morning and work on something else and try to shut the world outside. When I was working on the music, maybe it was selfish to a certain extent, but also it was a matter of survival."

Earlier this month, Ville released "Echolocate Your Love", the second single from "Neon Noir". "Echolocate Your Love" came five months after the arrival of "Loveletting", which marked Ville's first new music in over two years, following the release of the three-track "Gothica Fennica Vol. 1" EP, also released under the VV banner, in March 2020. 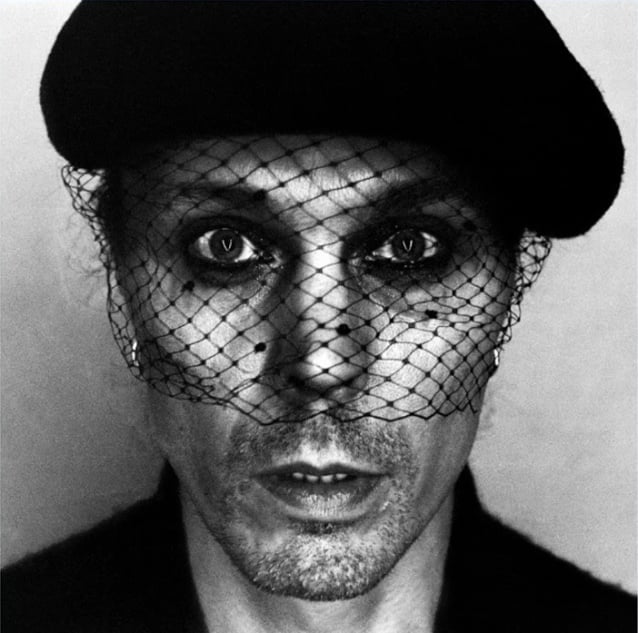