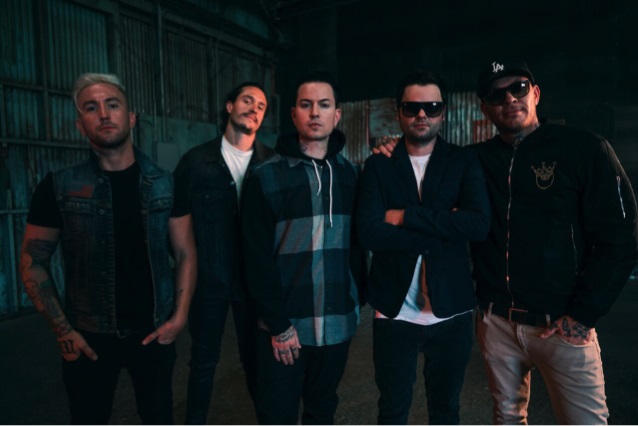 One month after releasing the new track "Gotta Let Go", which has already racked up over three million global streams, with the accompanying music video getting over one million views, HOLLYWOOD UNDEAD has dropped a follow-up single, "Another Level", a fiery, EDM-infused song, saturated with heavy beats and explosive rhythms.

"'Another Level' is self-explanatory," says Johnny 3 Tears (vocals, bass). "It's about taking it as far as you think you can possibly go, and then taking it ten steps further."

HOLLYWOOD UNDEAD will close out this summer with festival performances at Impact Music, Heavy Montréal and Reading and Leeds.

The band is set to release more music this year, with brand new singles on the way. 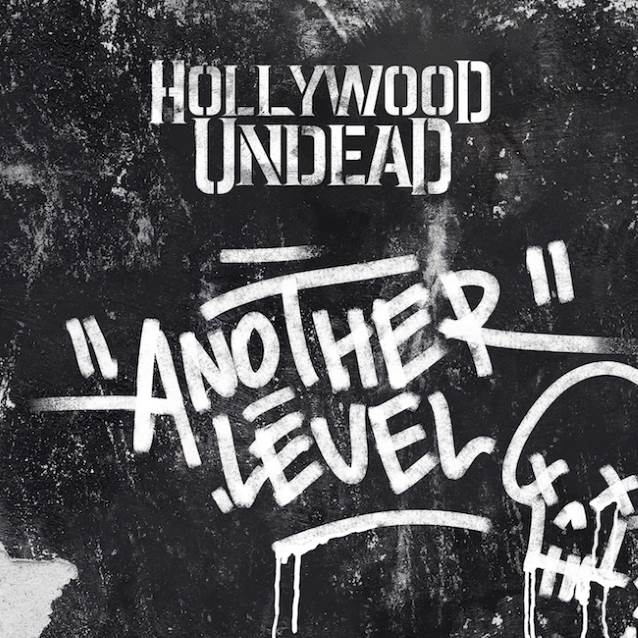