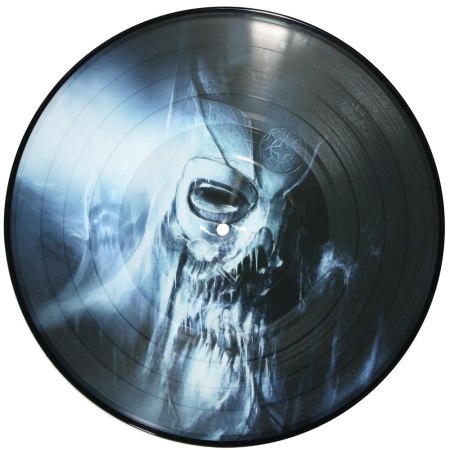 Demonaz Occulta (real name: Harald Nævdal),the once-guitarist and chief lyricist for the Norwegian black metal veterans IMMORTAL, will release his first solo album, "March Of The Norse", on April 1 in Europe and May 17 in North America via Nuclear Blast Records. It will be available as mail-order edition (limited and numbered to 500 lush box sets including poster-flag),CD-digi, LP (blue),LP (black) and picture LP.

"March Of The Norse" track listing:

Check out the song "All Blackened Sky" in the YouTube clip below.

Back in 2007, Demonaz released demo versions of two songs — "Over The Mountains" and "Dying Sun" — via MySpace. Both tracks were recorded in 2007 at Soundsurf studios in Bergen, Norway.

DEMONAZ lineup on the demos was as follows:

Demonaz previously desscribed his solo material as "another cold dimension in my musical and lyrical world."

Abbath and Demonaz formed IMMORTAL in 1990. In 1998 Demonaz stopped playing live with IMMORTAL due to a hand injury, "but writing and working fully with IMMORTAL has been important for us to continue," he said.

2007 saw the IMMORTAL reunion with 10 concerts. The new stage lineup with Abbath, Horgh and Apollyon perfomed the first gig of this journey headlining the Inferno Festival in Norway.