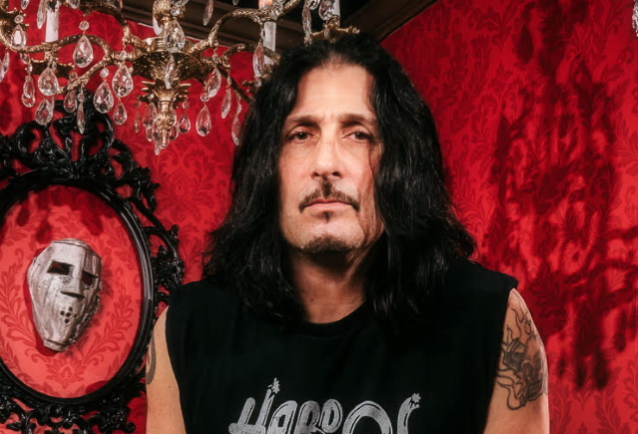 In a new interview with Germany's Sonic Seducer magazine, former TYPE O NEGATIVE drummer Johnny Kelly was asked if there has ever been any talk of staging a tour in honor of the band's late frontman Peter Steele. He responded (as transcribed by BLABBERMOUTH.NET): "I don't know if I would ever wanna do something like take it on the road or… It could never be a reunion; Peter's not there, so it's impossible to call it a reunion.

"I think that Peter's work deserves some kind of celebration," he continued. "And how that can happen, I really have no idea. But we've never seriously considered doing any kind of reunion or putting something out there as TYPE O NEGATIVE without Peter. Peter, his musicianship, his character — without him there, you can't call it TYPE O NEGATIVE."

This past February, Kelly confirmed to the "Loaded Radio" podcast that there has been "coffee talk" about a possible Peter Steele tribute concert. But, he clarified, "There was never any serious consideration, like, should we do something? Is there even a point of doing it? Or also, is it just a blatant cash grab? So all these things go through your head.