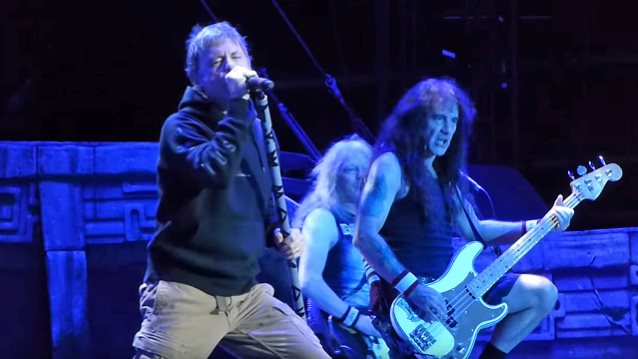 'Lullaby Renditions Of Iron Maiden' Due In November

Album description: "Haven't slept in days, mom and dad? Don't run for the hills. If you've only got two minutes to bedtime, spin these calming versions of IRON MAIDEN's most crucial hits. No longer shall you fear the dark."

"Run To The Hills" can be streamed below.

As previously reported, IRON MAIDEN will continue their hugely successful "The Book of Souls" world tour into 2017 with a series of European arena shows opening in Antwerp, Belgium on April 22, MAIDEN's first visit to this city since 1981 on the "Killers" tour. The band then travel to Germany for shows in Oberhausen, Frankfurt and Hamburg before heading into the U.K. and Ireland for an extensive series of concerts in May. There will be eight dates across England in Nottingham, Manchester, Sheffield, Leeds, Newcastle, Liverpool, Birmingham and London, two in Scotland in Glasgow and Aberdeen and one in Cardiff, Wales.

"The Book Of Souls" world tour opened in Florida, U.S.A in February 2016 visiting 36 countries using their new 747 jumbo jet Ed Force One piloted by singer Bruce Dickinson, which flew band, crew and 22 tons of equipment over 61,500 miles (99,000 km) across six continents during the 72-date leg, playing to around 1.5 million fans. 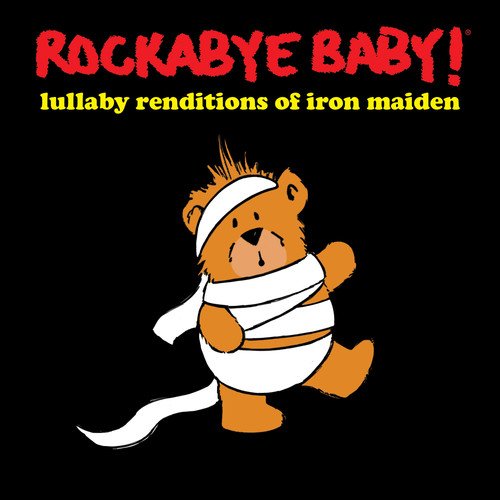