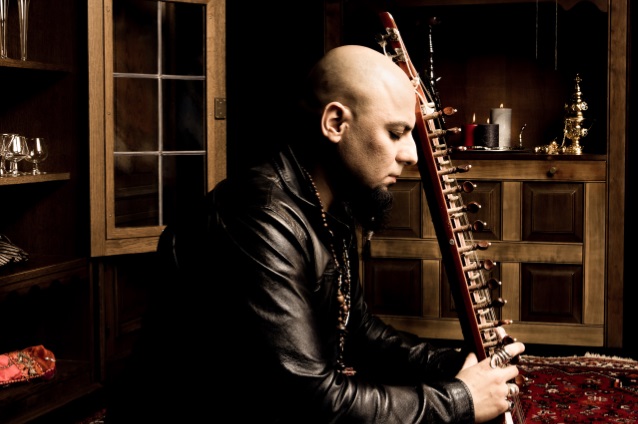 Since summer 2017, Ashmedi — the founder and frontman of MELECHESH —has made two trips to Armenia. Strangely, he was not there on a tour or for rest but to work on the very first Metal Depot interactive comic book, which features MELECHESH and the forgotten Sumerian gods. The 130-page epic is based on true episodes of Ashmedi's life, as well as some memorable events that happened throughout MELECHESH's career, with a little bit of interference of dark forces, of course, which are awakened by the music of the band and are ready to unleash chaos on the land of mortals — a.k.a. our world.

"Emissary Of The Anunnaki: The Tale Of The Fire King" will be released this summer. The interactive part of the graphic novel will allow the readers to have an impact on the story and help the characters make choices in different situations. Also, an audio version will be available, where the readers can hear the dialogues. The protagonist is voiced by Ashmedi himself and the representatives of different generations of rock/metal musicians in Armenia and professional actors as the secondary characters.

According to Ashmedi, it feels strange seeing himself as a drawn character. He compares it to hearing your own voice in a recording and not recognizing it at first. "To be drawn in a fictional graphic novel — in a different setting — the fantastical, mythological and mystical world of Sumerians, and the whole mythology that you hear in MELECHESH songs, to be in it — it's quite fun!" he says. "First time I saw it, I said 'This is really impressive!"

Becoming a comic book hero might be impressive, but the creators of the epic promise that Ashmedi and his band have to go through some badass adventures in the story while facing the very angry Sumerian Goddess of War and Passion — Ishtar.

Recently, Metal Depot revealed the first official teaser of the comic book. Check it out at www.md-comics.com. Subscription is open now for those who want to be informed as soon as the epic is released. The pre-sales will start on April 15 through a Kickstarter crowdfunding campaign with early-bird rates and limited edition of special merchandise. 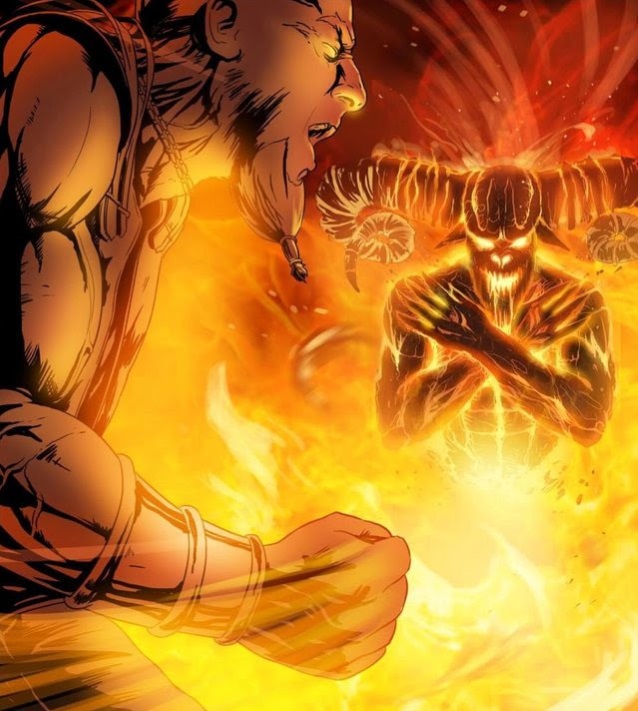 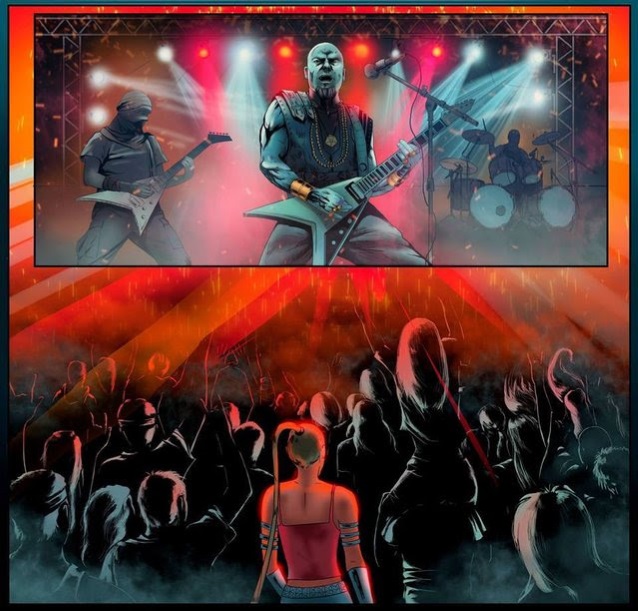 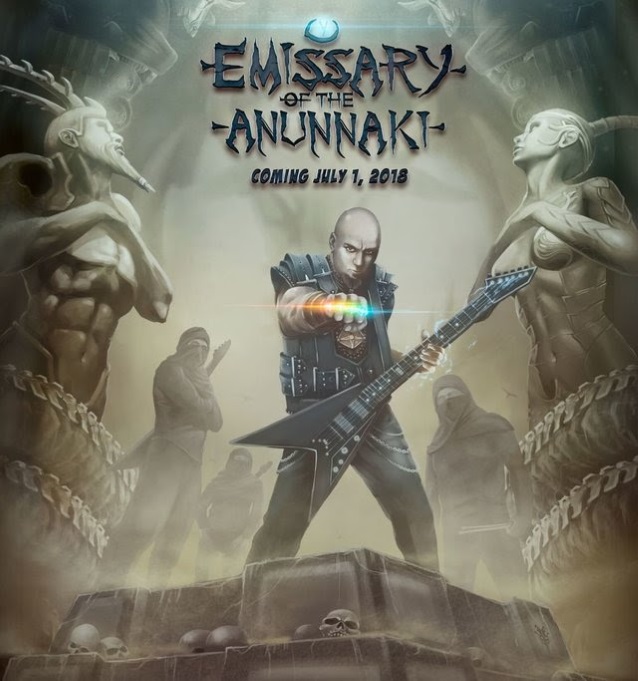