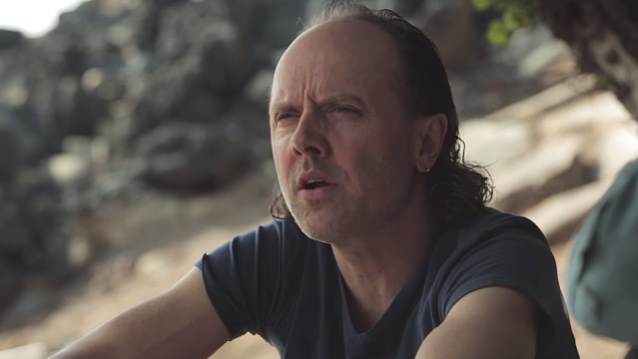 METALLICA drummer Lars Ulrich will be at the University of California in Berkeley on March 2 to bring together his most inspiring friends and colleagues from the worlds of music, design, film and tech to explore why many of the world's creative leaders and thinkers choose the Bay Area as their home.

Says METALLICA: "We've always been proud of our Bay Area roots, so when the University of California in Berkeley came to us with a very unique opportunity to celebrate our hometown, we jumped on it.

"On Wednesday, March 2 at 7:00 p.m. at Zellerbach Hall on the UC Berkeley campus, Lars will kick off the very first Front Row in conjunction with the Student Curators of Cal Performances.

Tickets are on sale for only $5.00. Seating is general admission and tickets are sold to current UC Berkeley students only, one ticket per student available in person at Zellerbach Hall, online at calperformances.org/front-row and over the phone by calling 510-642-9988.

Following the event, an after-party for all ticket-holders will take place in the Zellerbach Hall lobby with complimentary soft drinks and live DJing by Son of Ammo, also selected by the Front Row Student Curators of Cal Performances. 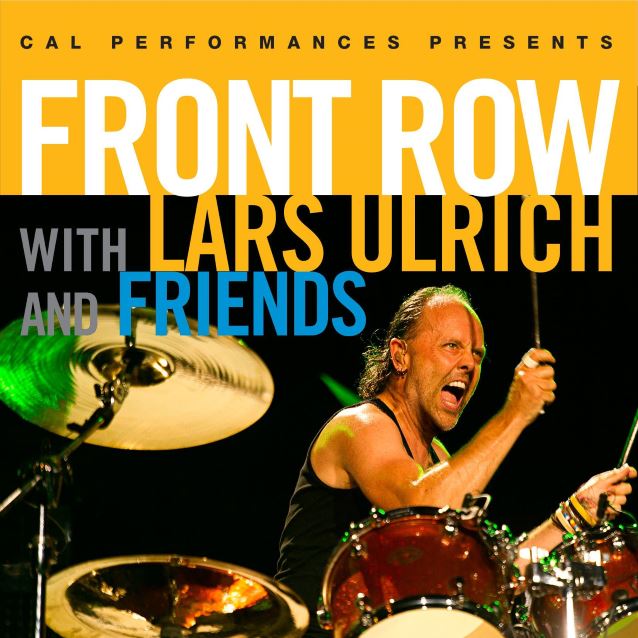