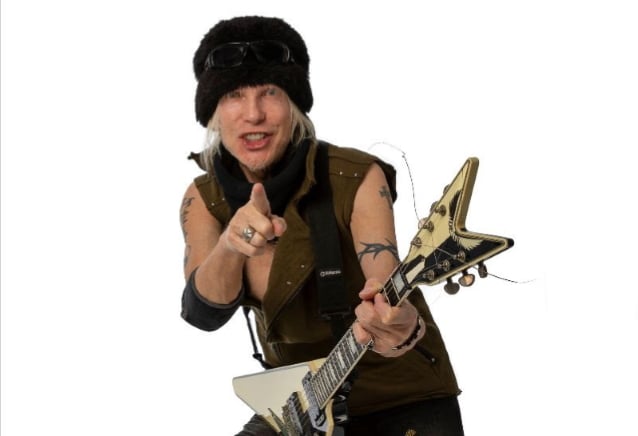 Michael Schenker has completed the recording of a brand new MSG (MICHAEL SCHENKER GROUP) album "Immortal", which will be released on January 29, 2021 via Nuclear Blast. The album title is a perfect statement describing Schenker's legacy and to celebrate his 50th anniversary as a musician. Today, the band has released a lyric video for the first single "Drilled To Kill", a heavy uptempo track which is also the opening song on the album. The song features PRIMAL FEAR singer Ralf Scheepers on vocals, while Schenker and keyboardist Derek Sherinian (ex-DREAM THEATER) engage in an exciting battle of guitar vs. keyboard.