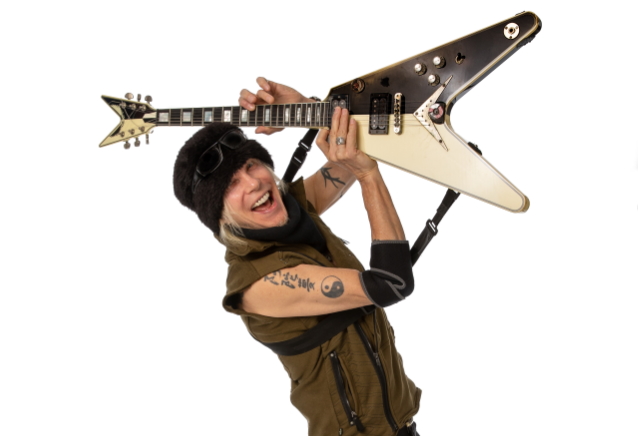 Michael Schenker will release a new MSG (MICHAEL SCHENKER GROUP) album "Immortal", on January 29, 2021 via Nuclear Blast. The album title is a perfect statement describing Schenker's legacy and to celebrate his 50th anniversary as a musician. Today, the band has released the official lyric video for its latest single, "Sail The Darkness".

Vocalist Ronnie Romero said: "Since I listened the demo, I got the feeling that this would become in a great song, because it sounds like the great old hard rock songs and the riff is just Michael Schenker at his best. And to me, it's even more special because I had the chance to write the lyrics. I'm pretty sure the fans gonna love this one."