A short audio sample of a new MOTÖRHEAD track is available for streaming on the web site of the band's record company, SPV Records. To listen to the song, go to this location and place your cursor over the MOTÖRHEAD logo.

MOTÖRHEAD will release its new album, entitled "Motörizer", through SPV Records on the following dates:

Check out the "Motörizer" album artwork below. 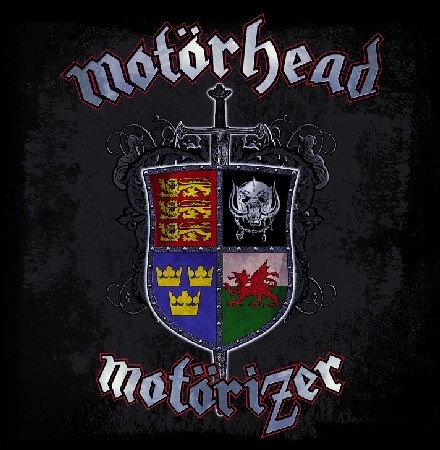