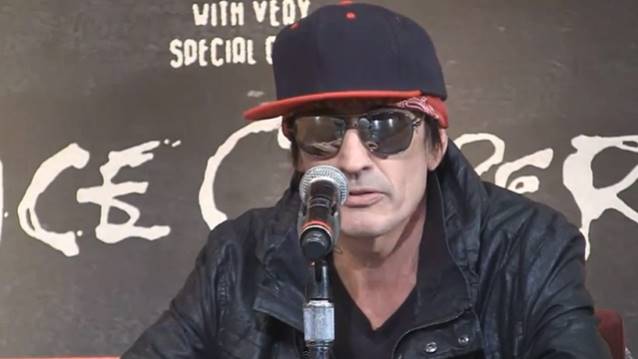 MÖTLEY CRÜE drummer Tommy Lee has collaborated with Australian bass music DJ/producer Nick Thayer on a new single, titled "Fly Shit", which is due out May 19. A video for the track was filmed in February in Tokyo, Japan.

Regarding the arrival of the "Fly Shit" single, Thayer told The Music: "We're releasing it right when MÖTLEY CRÜE are touring Australia and capitalizing on all of that, if we can."

Asked if he's always been into electronic music, Lee said in a 2011 interview: "I'm a drummer, so I've been into pretty much anything with electronic beats for forever, it seems like. Professionally, I met [DJ] Aero in 2000, and in 2004 we started going out as a team and doing what we do."

He added: "Aero and I are a team, so you got two guys up there that are bringing all of it live. We're not just your 'press play' DJs. A lot of the stuff is getting mixed on the fly with live drumbeats and live visuals. It's not your typical DJ set."

Lee — who has recorded two solo albums, as well as two with his side band METHODS OF MAYHEM — spoke to Yahoo! Music about his plans for after "The Final Tour" wraps at the end of the year. He said: "Now that I look back, doing solo projects and other albums has been a waste of fucking time. Yeah, they're kind of fun, you get your ya-yas out, but the second you try to support something like that, the mothership calls and you gotta go. We've put a lot of passion and energy into some of those things and sometimes you go, 'Hmm, for what?' But once this thing ends, we're probably going to get involved in all kinds of crazy stuff. And the doors are always open for us to work with whoever we want."

Asked what he will do post-MÖTLEY, Lee told Newsday: "I can't talk about it, but I am writing and putting things aside. It's a different direction from my last solo work because I'm changing around all the components. It won't be something you've heard or seen before. Believe me, I'm not done after this." 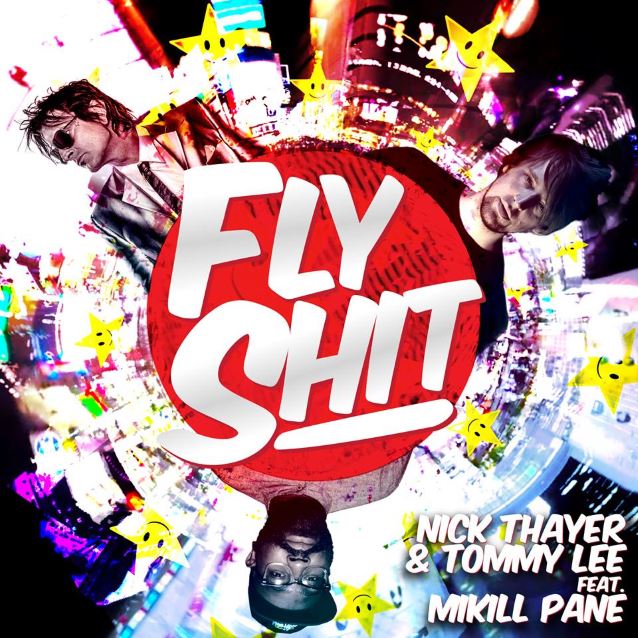