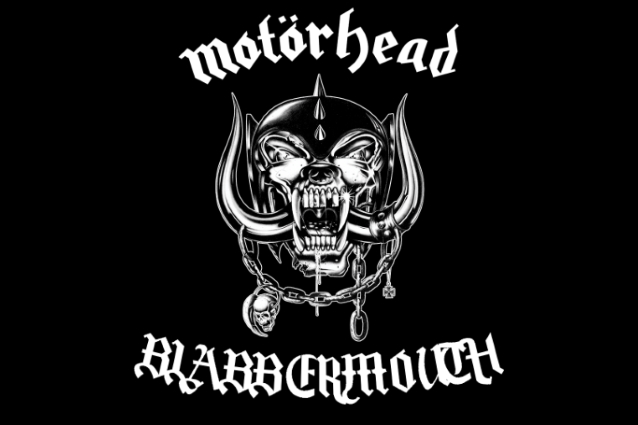 MOTÖRHEAD Invites You To 'Umlaut' Your Name For Personalized Artwork

MOTÖRHEAD is inviting fans to "umlaut" their name for personalized MOTÖRHEAD artwork to share or have printed on a limited-edition t-shirt.

The band tweeted earlier today: "Follow the instructions to add your name to the iconic Warpig design, a must have for all Motörfans! While you're there, see if you can top the decibel leaderboard on EVERY PLAYLIST LOUDER THAN EVERYONE ELSE."