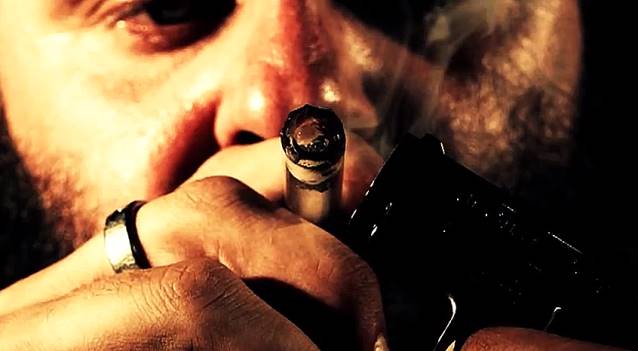 "The Next Life", the new video from Los Angeles, California death dealers MURDER CONSTRUCT, can be seen below. The clip, directed by Mitch Massie (CATTLE DECAPITATION, THE LOCUST),visually captures the chaos and anxiety that the band flawlessly conveys in brutal, sonic form.

"The Next Life" is taken from MURDER CONSTRUCT's debut full-length, "Results", which was released in August 2012 via Relapse Records. The CD was recorded in Hollywood, California's Architeuthis Sound studio with engineer Sean Vahle while drums were tracked at Trench Studios in Corona, California with John Haddad (ABYSMAL DAWN, EXHUMED, INTRONAUT).