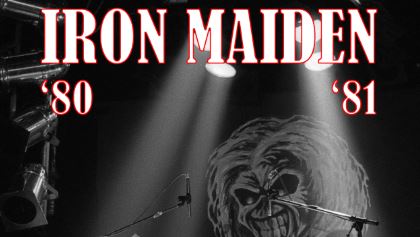 By the mid-to-late '80s, IRON MAIDEN was unquestionably one of the biggest heavy metal bands on the planet — regularly headlining arenas and stadiums, each new album rocketing up the charts, and t-shirts sporting their ghastly mascot (Eddie) was one of the most popular fashion statements by metalheads. But by this point of their career, most of the bandmembers were different than the ones that appeared on their classic 1980 self-titled debut album, while musically, they had transformed from a raw "punk metal" sound to a more refined "prog metal" approach.

Greg Prato is a Long Island, New York-based journalist, who has written for Rolling Stone, and has authored such books as "MTV Ruled the World: The Early Years Of Music Video", "Overlooked/Underappreciated: 354 Recordings That Demand Your Attention", "Grunge is Dead: The Oral History Of Seattle Rock Music" and "The Eric Carr Story". "Iron Maiden: '80 '81" is his 15th book overall.

Read an exclusive excerpt at Songfacts.com. 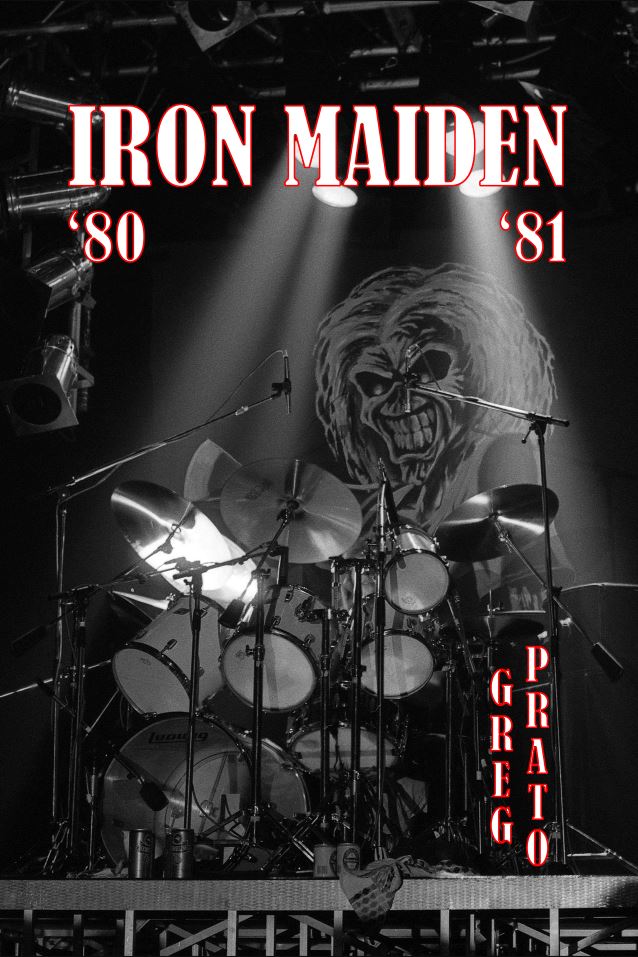