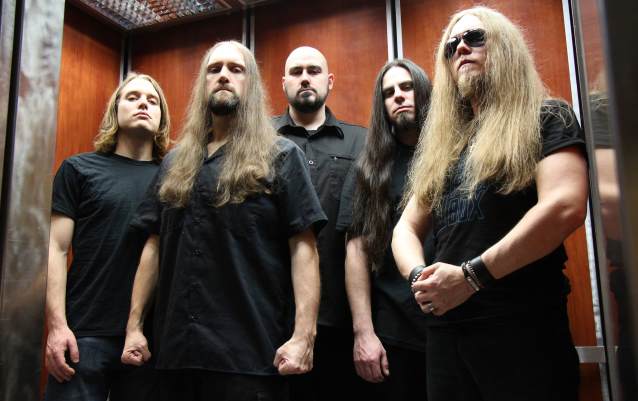 The song "Just Breathe" from Chicago death/doom metallers NOVEMBERS DOOM can be streamed in the YouTube clip below. The track is taken from the band's ninth studio album, titled "Bled White", which will be released on July 15 via The End Records. The follow-up to 2011's "Apothic" was recorded at Belle City Sound with engineer Chris Wisco (JUNGLE ROT, NACHTMYSTIUM) handling recording and co-production duties, and Dan Swanö (BLOODBATH, NIGHTINGALE) spearheading the mixing.

Comments NOVEMBERS DOOM frontman Paul Kuhr: "'Just Breathe' breaks new ground for NOVEMBERS DOOM. We incorporate a softer element in the vocal, making it a bit more personal sounding, while attempting to keep things heavy and moving. Also, listen closely… Is that actually a hint of something positive in the lyrics? Darkness mixed with light? Hey, they can't all be miserable!"

Ever since its humble beginnings in 1989, NOVEMBERS DOOM has striven to create its own unique brand of dark, brooding and melancholic metal music. Constantly evolving and pushing the restrictions of minor genre tags, the band has created a unique and identifiable sound, making its mark in the metal world.

"Every time a band writes and records a new album, they always say things like, 'This is our best yet!' and it usually isn't," says Kuhr.

"Is this our best yet? I'll let you decide that, since opinions are all objective. What I will say is this... We approached 'Bled White' differently than the past. We put a lot more focus on vocal melodies and harmonies this time around, creating a new soundscape for NOVEMBERS DOOM. The music is punishing at times with my heaviest growls to date, and others will take you to a new place entirely for us exploring new ground. It's very different at times, but it remains NOVEMBERS DOOM.

The band plans to tour the U.S. and Europe in 2014 in support of the new studio release. 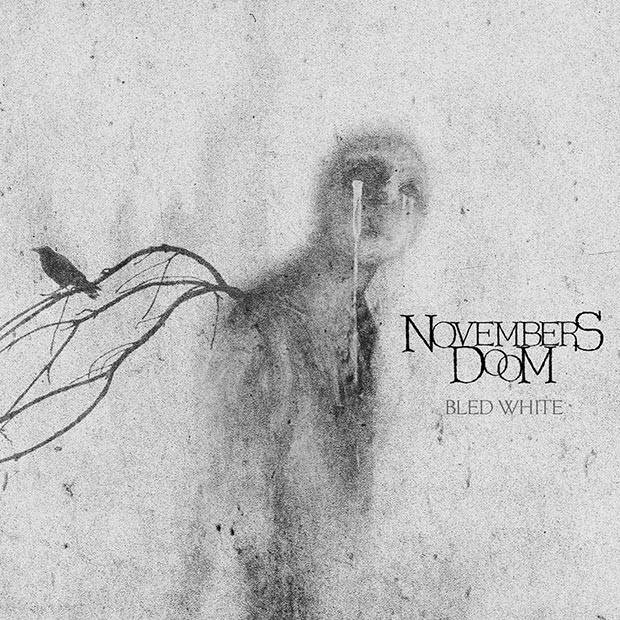