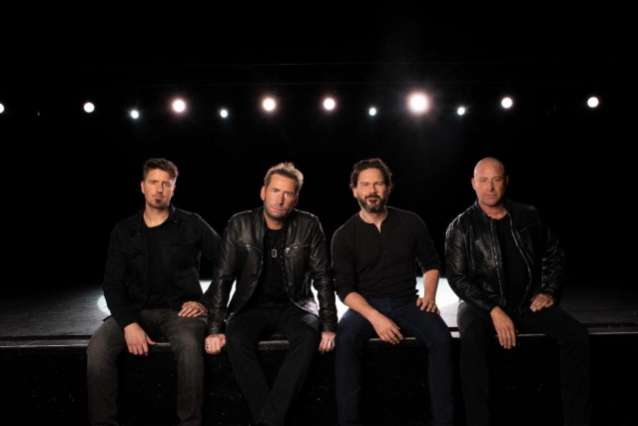 Canadian rock band NICKELBACK has shared "High Time", the third single from the band's long-awaited tenth studio album and first release in five years, "Get Rollin'", which will arrive on November 18 via BMG.

According to a press release, "'High Time' takes listeners on a hazy cross-country road trip that reminds us that it's always 4:20 somewhere."

"High Time" follows the LP's first two singles, "San Quentin", which was made available in September, and "Those Days", which arrived a month later.

The official music video for "San Quentin" was filmed on August 30 at the Simon Fraser University Convocation Mall in British Columbia. According to CTV News, hundreds of NICKELBACK fans attended the shoot, including one fan who one fan traveled all the way from Edmonton.

"San Quentin" was inspired after frontman Chad Kroeger met a real-life warden from the notorious high security California prison. The song follows the story as he plots his clever escape.

NICKELBACK will play three intimate shows this week to celebrate the release of "Get Rollin'". The band's first performances in three years will take place at the following venues: 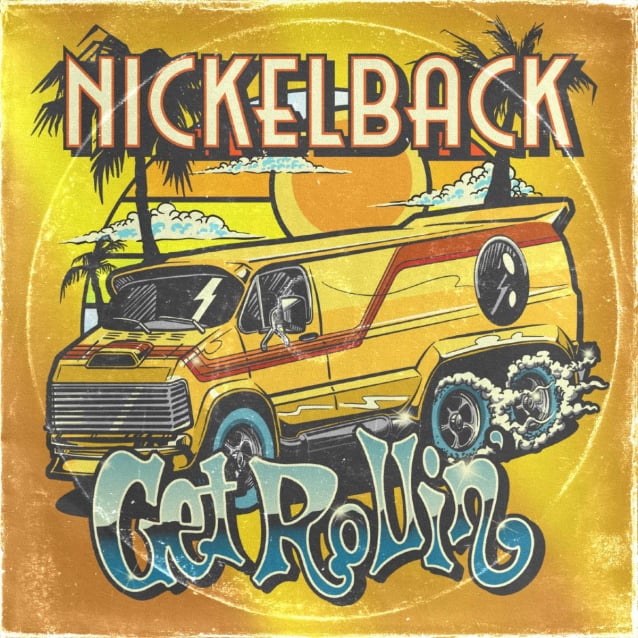