NONPOINT's music video for "Ruthless", the recently released title track off the band's upcoming EP, can be seen below. The single was made available through the group own label 361 Degrees Records LLC and was this year's featured track on AEW's "Blood And Guts" on TNT.

The team at 361 Degrees Records comments: "When [singer] Elias [Soriano] presented the concept to the label, it was so brutal, we honestly weren't sure if it would even get played. Now that it's done, we realize it's exactly the video they needed to do and the definition of 'Ruthless'."

NONPOINT has never done a video like this before, but says it was like being on a movie set with director Francesca Ludikar at the helm, leading moment after bloody moment of this fast-paced, heart-pounding roller coaster of a video.

"We're aiming for the temple, swinging for the fences and making heads rock in this one," the band says. "Only one of us will be left standing in the end."

The concept was written by Soriano, and even he warns viewers: "This is what happens when you take an infectious riff, athememic lyrics, an aluminum baseball bat, some duct tape, and a grudge, put it in a blender and serve it cold blooded."

Soriano told Reno's rock radio station Rock 104.5 about the musical and lyrical inspiration for "Ruthless": "When we came out of [2018's] 'X' [album], we sat down with our producer, Fred Archambault, and had some very deep conversations about where we wanted to take our next body of work. And he felt like what we've heard from a lot of our fans and a lot of our peers that there is a more dangerous route that we can go. And safety wasn't really what we should be aimed at. And right now we're very — we're coining the term 'irresponsible music.'"

He continued: "It is definitely a fun record. We know our fans are reacting well to it. The AEW fans have reacted amazing over the last couple of weeks in the promo for 'Blood And Guts', which a shoutout to that entire camp — an amazing group of people. The administrative side is such a good camp, AEW. But now our fans have really hit the gas with it, and we're noticing with the reaction and seeing it online that things are definitely balled up and ready to go." 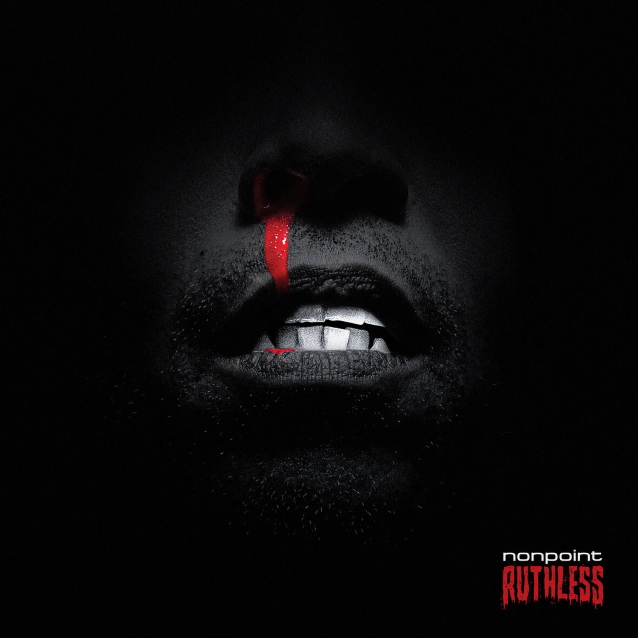