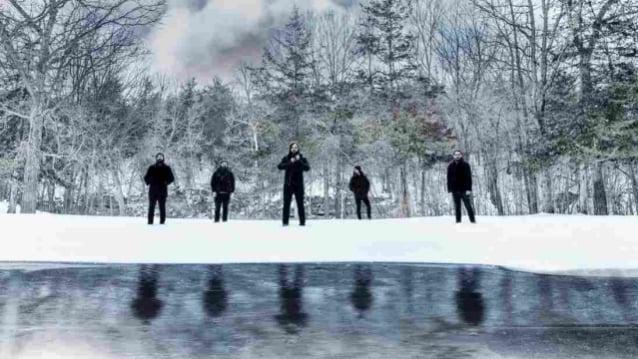 "[Mind Over Mind]", the new music video from Atlanta, Georgia's NORMA JEAN, can be seen below. The track is taken from the band's eighth studio album, "All Hail", which will be released on October 25 via Solid State Records. The disc was recorded earlier this year with producer Will Putney (EVERY TIME I DIE, BODY COUNT) at his Graphic Nature Audio studio in Belleville, New Jersey.

Vocalist Cory Brandan said about "[Mind Over Mind]": "I don't believe humans naturally live in a state of constant conflict. I think it's perpetuated. Feel free to dive in further if you want. After that, it's a heavy rock riff with tons of fuzz!"

The follow-up to 2016's "Polar Similar" marks the final NORMA JEAN album to feature guitarist Jeff Hickey, who exited the band in May. At the time, NORMA JEAN said the decision to part ways with Hickey was due to his struggles with "alcohol addiction." The other members of the group added that they "need to be his brothers before his bandmates" and they "continue to support Jeff in every effort toward sobriety and his personal health."

NORMA JEAN is currently touring North America with FIT FOR A KING, CURRENTS, LEFT BEHIND and AFTERLIFE. 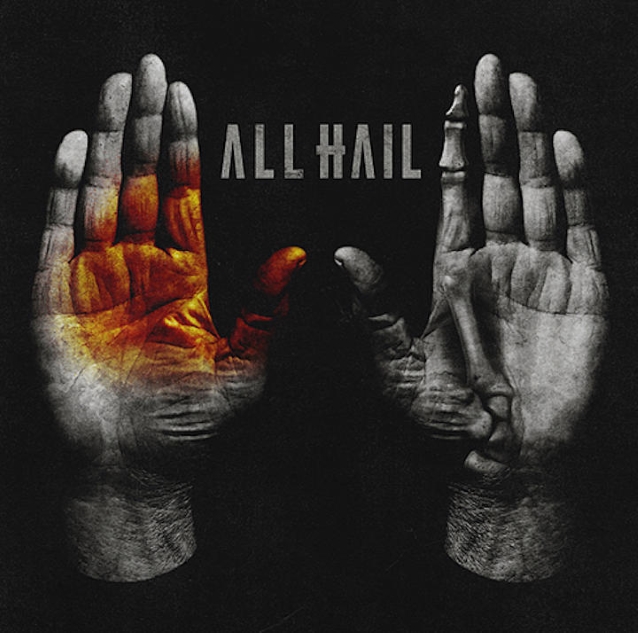