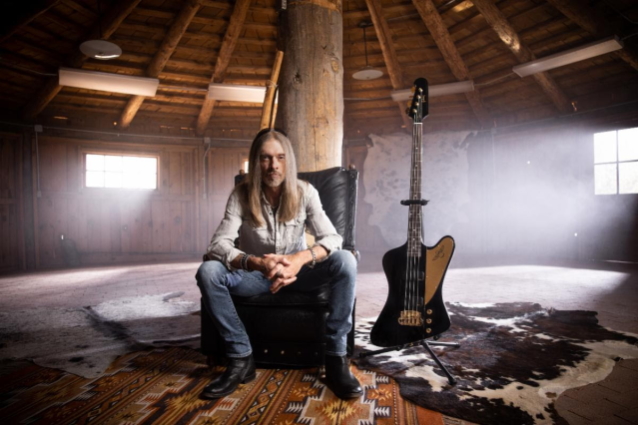 Gibson, the iconic American instrument brand, has unveiled the latest addition to its collection of bass guitars, the Rex Brown Signature Thunderbird Bass. The acclaimed multi-instrumentalist, solo artist, and member of PANTERA and DOWN, Rex worked closely with Gibson luthiers for two and a half years to create the Thunderbird bass that can fulfill any level of a player's ability. A striking new Bass model in Ebony, with Gold accents the Rex Brown Signature Thunderbird Bass is available now at select global dealers and on Gibson.com.

"Before meeting up in Nashville for a tour of Gibson USA, I got to meet the whole team at Gibson," says Rex Brown. "Cesar Gueikian [Gibson brand president] and I forged a strong bond that day that I can only describe as 'long-lost brothers'. He invited me to his home that night and we played music into the wee hours.

"Gibson has come so far, in such a short amount of time, and I'm beyond delighted to be in cahoots with this extraordinary bunch of music professionals. This new Thunderbird with Gibson is a life-long dream."

The Gibson Rex Brown Signature Thunderbird Bass features a mahogany neck and body, with a slimmer neck profile, and gold hardware with a Hipshot bridge and tuners, including a Drop D Xtender. A pair of powerful Rexbucker T-bird pickups provide plenty of output and low-end punch. A master tone control is equipped with a push/pull switch that puts the pickups into passive mode when it is pulled out. Rex's signature is reproduced on the truss rod cover, and the backplate is embellished with a Rex Brown self-portrait sketch. A Modern series hardshell case is included. With enough case candy to make you lick your boots, Rex and Gibson have built the ultimate Thunderbird to sling low and watch it go.

Plenty of folks who've accomplished a lot less are fine to rest on past achievements, but Brown is forever charging forward. With music influences from John Paul Jones, Pino Palladino, Jaco Pastorius, Tom Hamilton, Pete Way and Geddy Lee, Rex's boots are firmly planted on the foundation of his storied past, while both eyes maintain a steely and steadfast gaze upon the future horizon.

Brown and his Texas brethren forged a blueprint with PANTERA that's been studied by nearly every metal act that followed. Late lead guitar player Darrell "Dimebag" Abbott is rightly immortalized as a good-natured, guitar-shredding legend. The rhythmic punch forged by Rex and PANTERA's drummer, the late Vinnie Paul Abbott, has yet to be outdone. Along with singer Philip H. Anselmo, hailed as one of the greatest frontmen of all time, the self-described Cowboys From Hell PANTERA sparked a movement that reinvigorated heavy metal, inspired countless bands, and is memorialized in tattooed skin around the world, representing the five groundbreaking multi-platinum albums unleashed between 1990 to 2000 with billions of music streams annually.

Rex and Anselmo partnered once again in the group DOWN, crafting their doomy, smoke-enhanced Southern dirges that helped shine a light on a whole other subculture in heavy music. 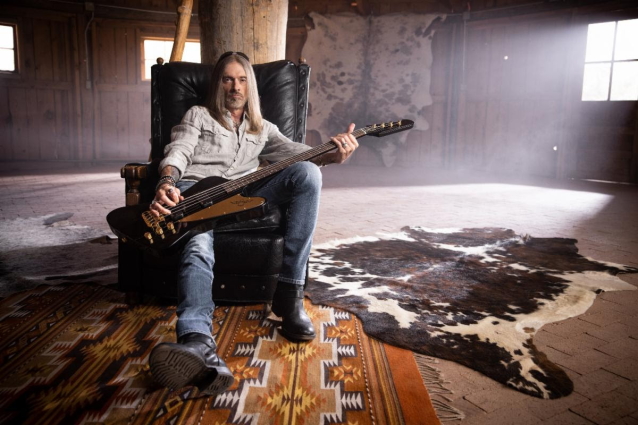 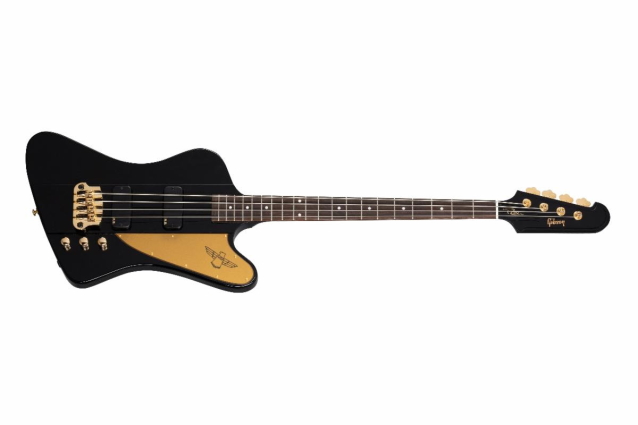