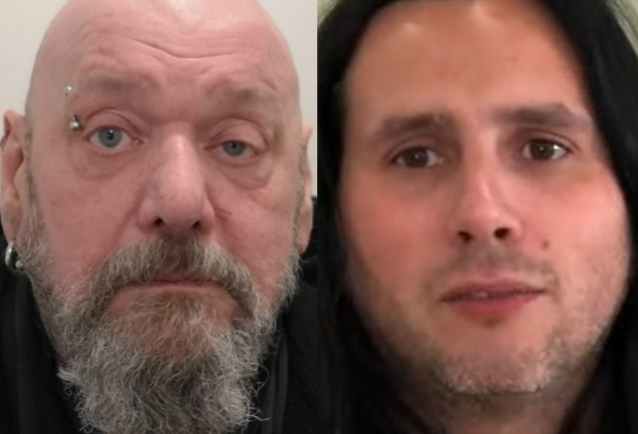 Greek guitar virtuoso Gus G., well known in rock and metal circles for his work as Ozzy Osbourne's guitarist and as leader of his own band FIREWIND, will join ex-IRON MAIDEN singer Paul Di'Anno for two concerts next month in Greece, where they will play songs from MAIDEN's first two albums, "Iron Maiden" and "Killers". The shows will take place on December 14 at Gagarin205 in Athens and December 16 at the Principal Club Theater in Thessaloniki.

"Excited to see Paul after many years," Gus said, "and honored to play some legendary IRON MAIDEN by his side. For two nights only! Where else?"

Di'Anno, who has been receiving physiotherapy and lymphatic drainage treatments in Croatia, finally underwent his knee surgery on September 12.

"His rehabilitation is going fantastic," Stjepan Juras, a MAIDEN fan and author of many MAIDEN-related books, who is taking care of Paul during his stay in Croatia, wrote on social media this past weekend. "The wound from the surgery has finally healed and will be completely safe in about a week. Paul stood up today for the first time without an orthosis. For the first time, he relied only on his leg, and it's fantastic. What now follows is the return of all his atrophied muscles to full power so that he can walk and move more and more. [After] a short break in rehabilitation, Paul will use a short visit to Greece in order (as he says) to feel that feeling of what he has to fight for."

Di'Anno played the first show since his surgery on October 1 at the Keep It True Rising II festival in Würzburg, Germany.

This past May, Di'Anno came face to face with MAIDEN bassist Steve Harris for the first time in three decades before the band's concert in Croatia.

Standing up, but this time for the first time ever without orthosis. Many exiting days is in front of us... 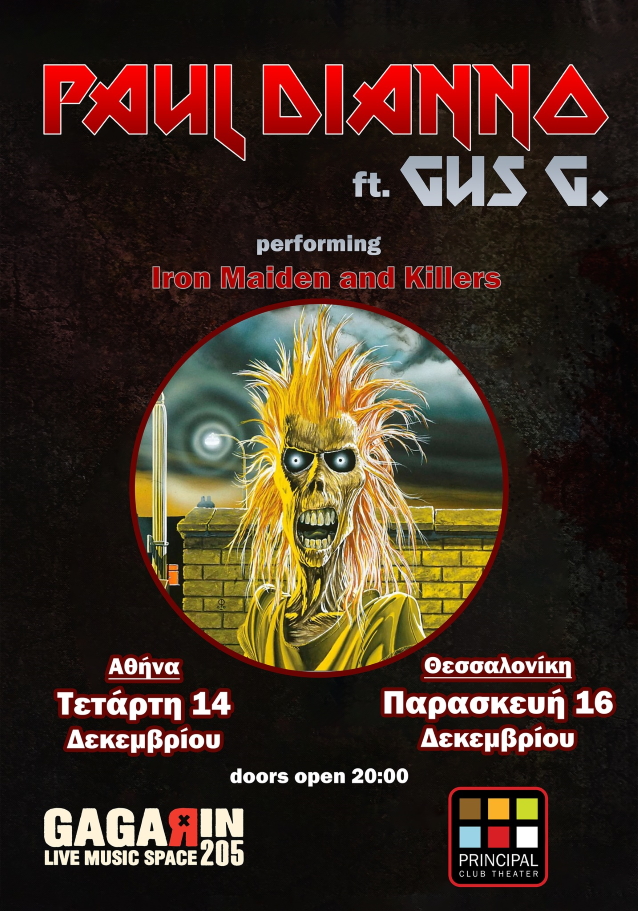