PETER CRISS In 'Frame Of Mind' Movie; DVD Due Next Month

Original KISS drummer Peter Criss co-stars in a movie called "Frame of Mind" alongside Chris Noth ("Law & Order", "Sex and the City") and Vince Curatola ("The Sopranos"). The film, which will be released on DVD on February 24, was shot entirely in Carlstadt, New Jersey and was directed by Charles Evans, who co-wrote the screenplay with Charles Kipps.

Check out photos from the "Frame of Mind" set at this location.

The DVD can be pre-ordered at Amazon.com.

Peter Criss' solo CD "One for All", was released in July 2007 on Silvercat Records, distributed by Sony/RED. The CD is said to be an autobiographical collection featuring Criss' self-penned tunes, in addition to several cover songs and tribute songs to his fans that reflect his outlook on life at this point in his long-standing career. In addition to arranging and writing the lyrics and melodies for most of the material on the CD, "One for All" is the first fully self-produced CD by Criss. He was also joined by longtime friends and acclaimed musicians — bandleader Paul Shaffer and bassist Will Lee, as well as guitarist Mike McLaughlin. 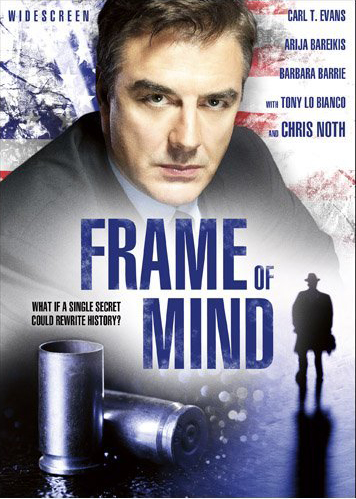 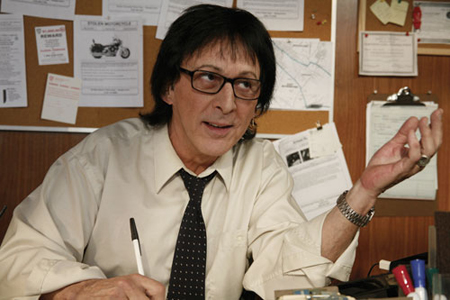