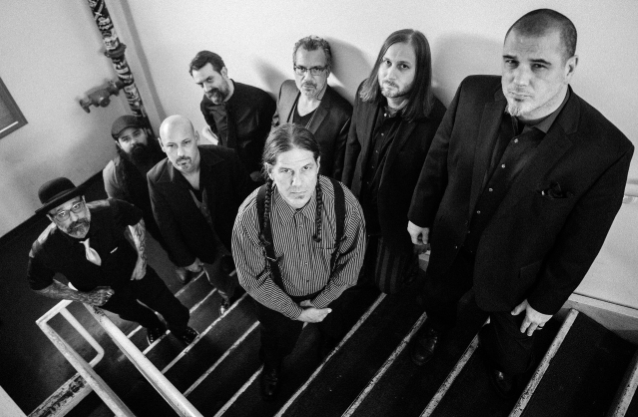 EN MINOR, the new "depression core" project of Philip Anselmo (PANTERA, DOWN),will release its full-length debut, "When The Cold Truth Has Worn Its Miserable Welcome Out", on September 4 via Housecore Records in the U.S. and Season Of Mist in Europe. The official music video for the second single from the LP, "Mausoleums", can be seen below.

Anselmo comments on the track: "We were not able to shoot the video we initially had in mind because of the pandemic, but the video rendered is beautifully somber. I'd like to thank the crew responsible for putting it all together, and I hope you enjoy it. Love to everyone."

"When The Cold Truth Has Worn Its Miserable Welcome Out" track listing: 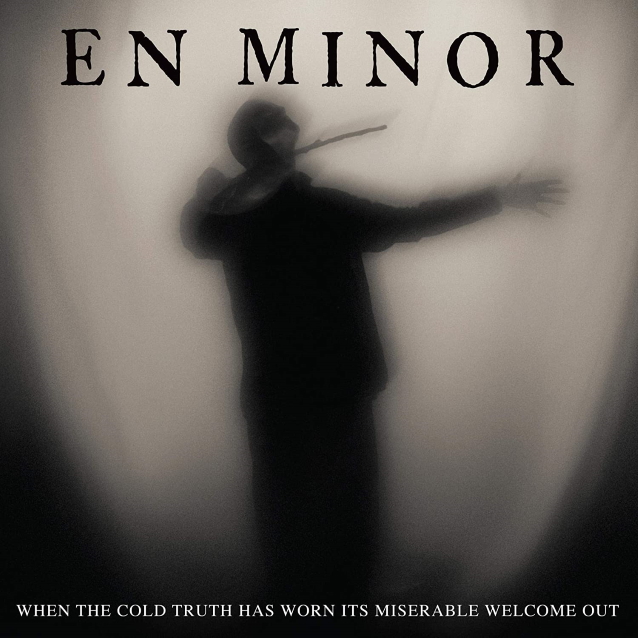