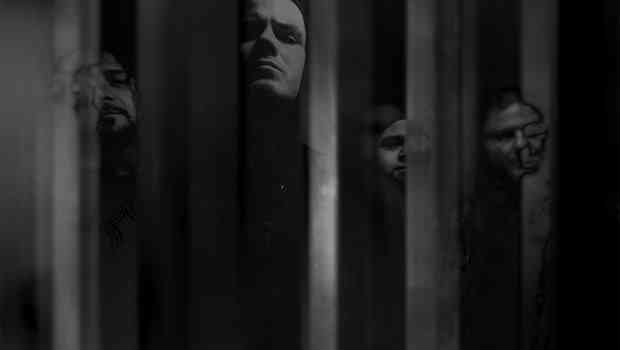 PHILIP H. ANSELMO & THE ILLEGALS' video for the song "Ugly Mug" can be seen below. The track was recorded exclusively for Scion A/V to mark the inaugural edition of Anselmo's Housecore Horror Film and Music Festival, held in Austin, Texas this past October. Released as a free, limited-edition 10-inch single available only at the October event, "Pigs Kissing Pigs" and "Ugly Mug" are available for download via Scionav.com.

Produced by Anselmo and Michael Thompson, and recorded over the past couple of years at Philip's New Orleans studio, Nodferatu's Lair, with his band THE ILLEGALS — guitarist Marzi Montazeri (ex-SUPERJOINT RITUAL) and drummer José Manuel Gonzales (WARBEAST) — "Walk Through Exits Only" is abrasive, aggressive, anthemic and 100% Anselmo.