The band is working on a new album for release in early 2009. Also in the works is a tour of Russia in March/April 2009.

In early 2008, PRIMER 55 announced the addition of vocalist Donny Polinske from SORE and guitarist Curt Taylor from SMASH MACHINE to the group's ranks.

PRIMER 55's CD/DVD, entitled "Family For Life", came out in November 2007 via Crash Music. The package was released on a flip disc (audio/DVD) and featured a collection of previously unreleased tracks, as well as rare concert footage and backstage scenes from three concerts including Ozzfest.

Fan-filmed video footage of PRIMER 55 performing live at the Thunderdome in Louisville, Kentucky on October 17, 2008 can eb viewed below. 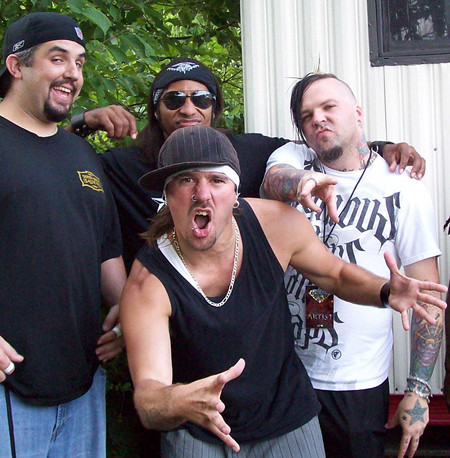