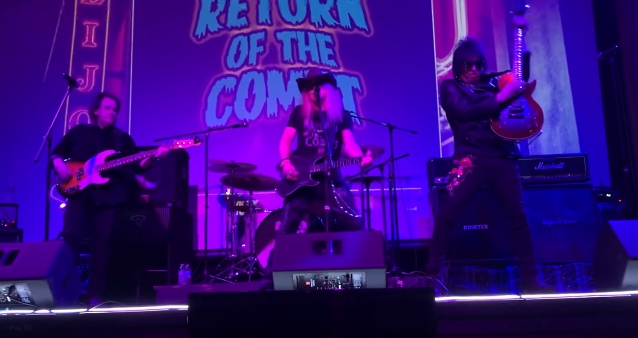 Original KISS guitarist Ace Frehley, Regan and world-renowned drummer Anton Fig formed FREHLEY'S COMET in 1984. The band went on to sell well over 1.5 million albums and had multiple MTV music videos in heavy rotation from 1987 to 1990.

RETURN OF THE COMET is:

Frehley reunited with Regan and Howarth to perform the songs "Rock Soldiers" and "Cold Gin" during his September 2017 concert in Poughkeepsie, New York. 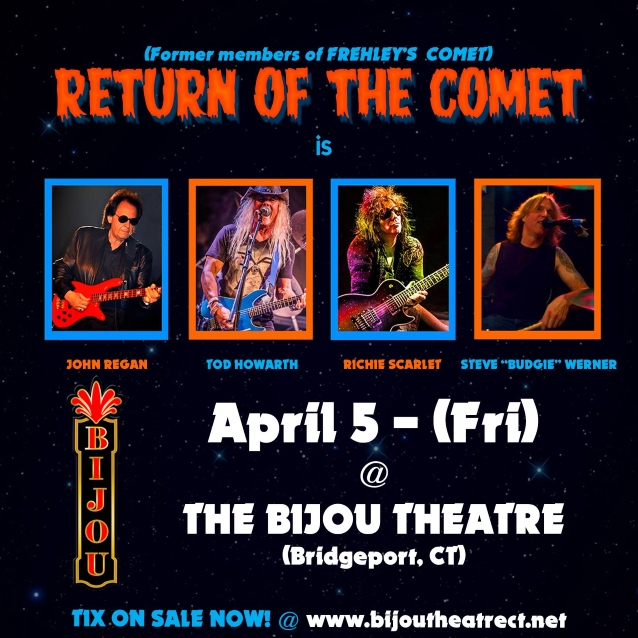