SAMMY HAGAR & THE CIRCLE have announced the release of their massively popular "Lockdown Sessions" as an album collection titled "Lockdown 2020" on January 8, 2021. Fans who pre-order the album now will also receive a new instant-grat track, a cover of David Bowie's "Heroes". Additionally, all proceeds from the song "Heroes" will be donated to food banks nationwide. 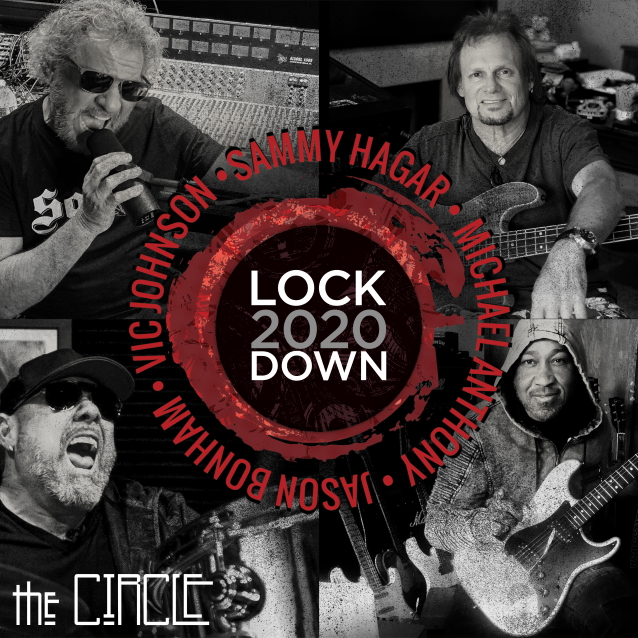