"We're happy to announce that SILVERTOMB has signed with SPV/Long Branch Records," says Hickey. "Looking forward to a successful partnership!

Long Branch Records label manager Manuel Schönfeld adds: "SILVERTOMB is another great addition to our growing roster. We're super excited to be working with Kenny and the band on the release of their debut album."

SILVERTOMB's new single, "Love You Without No Lies", will be released on August 23.

Regarding how SILVERTOMB started, Kelly said: "With SEVENTH VOID, the record that we put out, that came out on 2009. It's been eight years. There were points in time where there really wasn't anything going on. The last couple years, things started moving a little bit. We got a solid lineup. We had the guys that we knew that were going to be in the band and stuff. It started moving along a little bit. Some of these songs were written quite a while ago. Once we added a keyboard player… he's been in the band almost a year. That kind of changed everything. The music that we were writing was starting to go more towards that kind of stuff, and then we were revisiting songs that were written a while ago that didn't have keyboards in them, then we started adding stuff to that too. It's, like, 'Oh, wow.' Now it's really becoming something you can… more special to us." 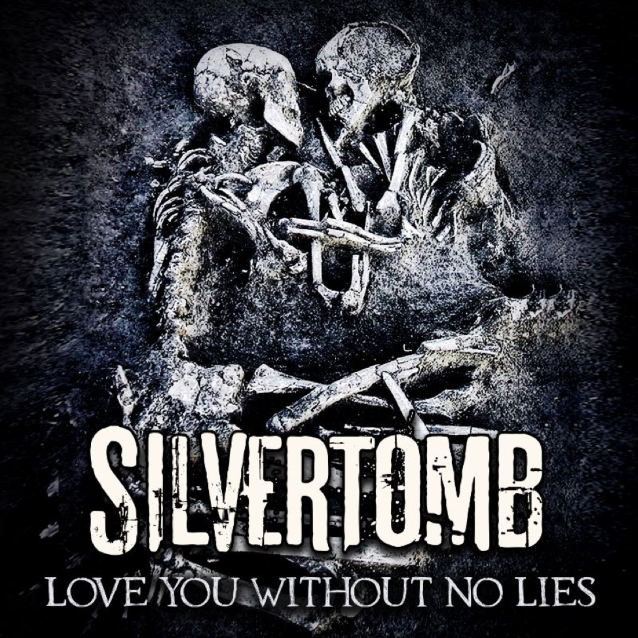