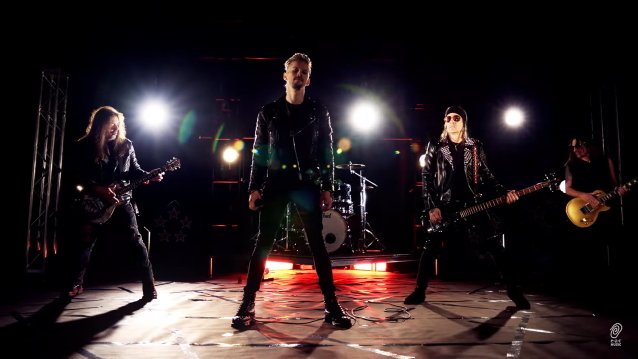 SKID ROW has released the official music video for its latest single, "Time Bomb", taken from the band's upcoming album "The Gang's All Here". The clip was helmed by director Dale "Rage" Resteghini (FIVE FINGER DEATH PUNCH, GUNS N' ROSES) whom SKID ROW bassist Rachel Bolan sought out to realize his artistic vision for the song about humanity's continuing struggles with self-indulgence and monotony.

Rachel said: "Co-directing the video with Dale was a great learning experience. His energy is infectious, and his knowledge is vast. It was something I had never done before and probably wouldn't have if it weren't for [SKID ROW guitarist] Scotti Hill saying, 'You should direct our next video.' It was a lot like writing a song, but the characters are real. It was all about making my vision come to life."

Rage, known for his ability to get extremely visceral performances and coming up with eye catching visuals, collaborated with Rachel while using the film world's latest breakthrough in cinematography, the brand-new Arri Alexa 35 and handcrafted MasterBuilt Classic Lenses helping create the stellar look for "Time Bomb".

Regarding the lyrical inspiration for "Time Bomb", Rachel said: "What would it be like to be in that position? Just be completely going about life, your normal everyday thing, but you're thiiiiis close to just completely losing your shit?"

"The Gang's All Here" will arrive on October 14 via earMUSIC. The group recorded most of the LP in Nashville, Tennessee with producer Nick Raskulinecz, who has previously worked with FOO FIGHTERS, STONE SOUR, HALESTORM, EVANESCENCE, RUSH and ALICE IN CHAINS, among many others. 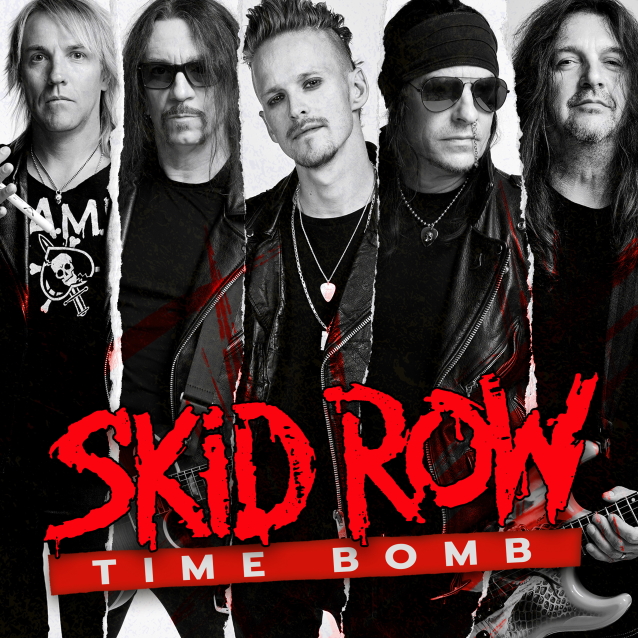 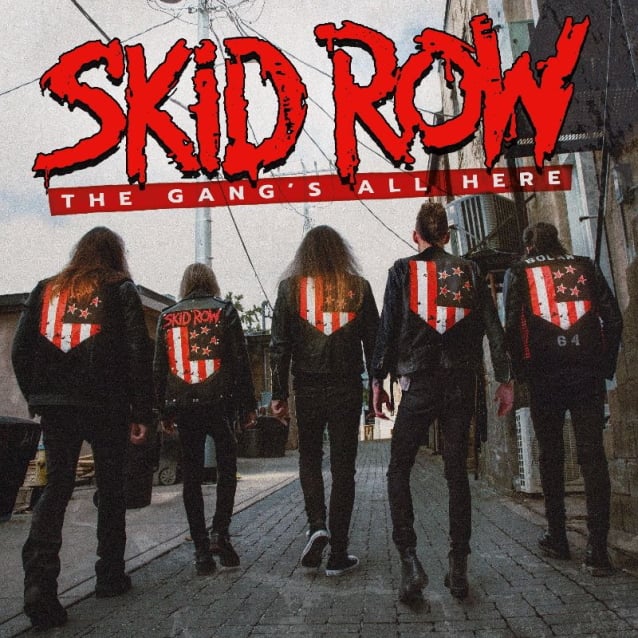