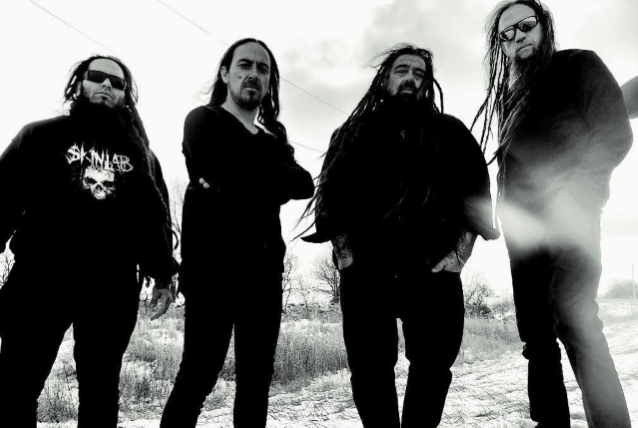 "Amerikill (The Trigger)", the new music video from veteran San Francisco Bay Area metallers SKINLAB, can be seen below. The song is taken from the band's latest album, "Venomous", which was released in October via Art Is War Records.

Bassist/vocalist Steev Esquivel said: "We are excited to release our new video for 'Amerikill'. This will be the first of many videos the band shot ourselves with the help of our bud Karl Whinnery who did an awesome job with his added storyline catering to the inner paranoia developed through isolation. The message is real... know your surroundings."

"Venomous" was engineered, produced and mixed by Ulrich Wild, who stated about the effort: "I love working with SKINLAB. This album is heavy and intense. As brutal as it is, it gets very melodic at times, and Steev iconic voice is tying it all together."

In 2018, SKINLAB announced the return of guitarist Steve Green, best known to fans as Snake. Snake remains a member of THE DEVIL IN CALIFORNIA, with whom he's been performing since 2015. 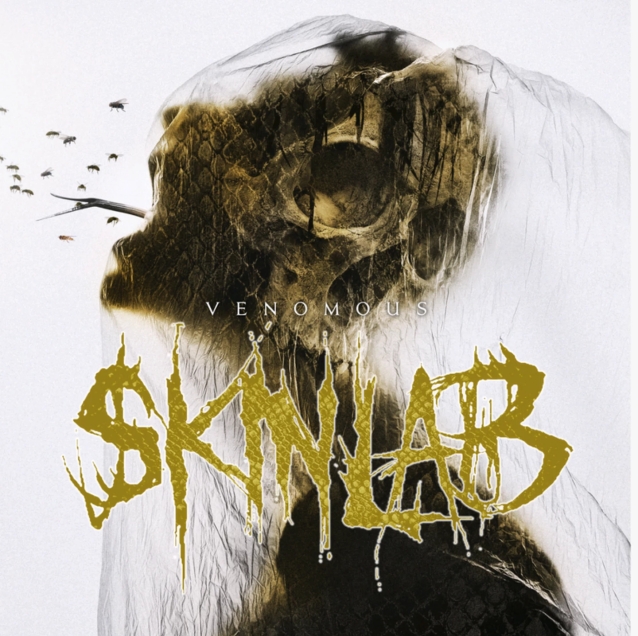