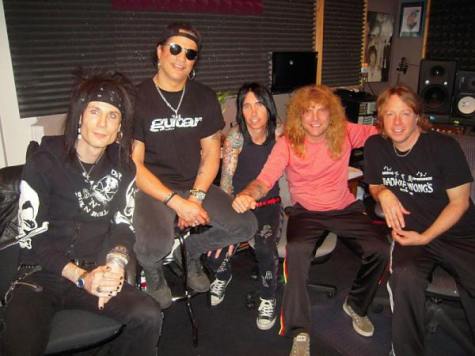 SLASH In The Studio With ADLER; Photo Available

A photo of Slash in the studio with ADLER can be seen below.