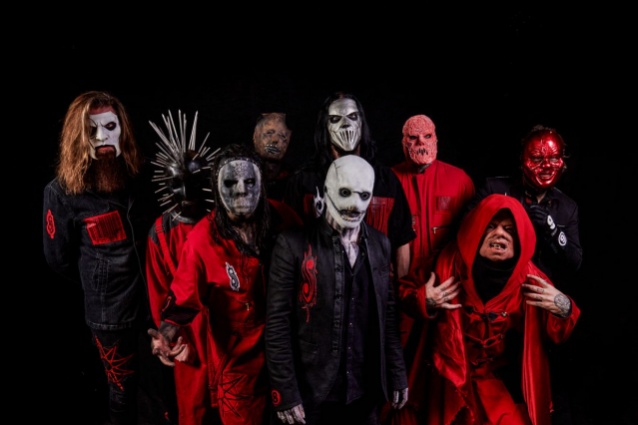 During an appearance on the March 3 episode of Doug Bradley's "Down To Hell" show, SLIPKNOT frontman Corey Taylor was asked if there is a "hard release date" yet for the band's upcoming follow-up to 2019's "We Are Not Your Kind" album. He responded (as transcribed by BLABBERMOUTH.NET): "We don't have a hard date yet 'cause we're lazy and we're still mixing the damn thing. I can tell you it's completely recorded and we're about halfway through mixing it. So, to me, I would say probably two or three months [from now]. That's my ballpark. I'm hoping; I'm gonna push to get it out then — maybe summertime sometime."

SLIPKNOT's next LP is expected to include the single "The Chapeltown Rag" which was released last November. The effort was produced by Joe Barresi, who has previously worked with AVENGED SEVENFOLD, QUEENS OF THE STONE AGE and CHEVELLE, among many others.

Last month, Taylor told SiriusXM's "Trunk Nation With Eddie Trunk" about the musical direction of the new SLIPKNOT material: "It's really killer, man. It's darker than 'We Are Not Your Kind', but there's a ton of melody. I've been telling everybody that it's like a heavier version of 'Vol. 3[: (The Subliminal Verses)]'. It's got so many textures and layers. The heavy stuff has attack but the melodic stuff you can just sink your teeth in; there's a lot of great melodies and hooks. I'm really, really excited for people to hear it."

The first leg of the 38-date tour, produced by Live Nation, kicks off in Fargo, North Dakota on Wednesday, March 16 and hits a further 17 cities before wrapping up in Vancouver, British Columbia, Canada on Sunday, April 17. The second leg kicks off on Wednesday, May 18 in University Park, Pennsylvania and hits a further 17 cites before culminating on Sunday, June 18 in Chula Vista, California.

"Knotfest Roadshow" 2022 will be part of Live Nation's Live Stubs initiative which provides digital collectible NFT ticket stubs to ticket holders. Live Stubs will automatically be included with tickets purchased for the tour. Fans will also be able to view, share, gift, trade, and resell their live stubs on LiveNation.com. 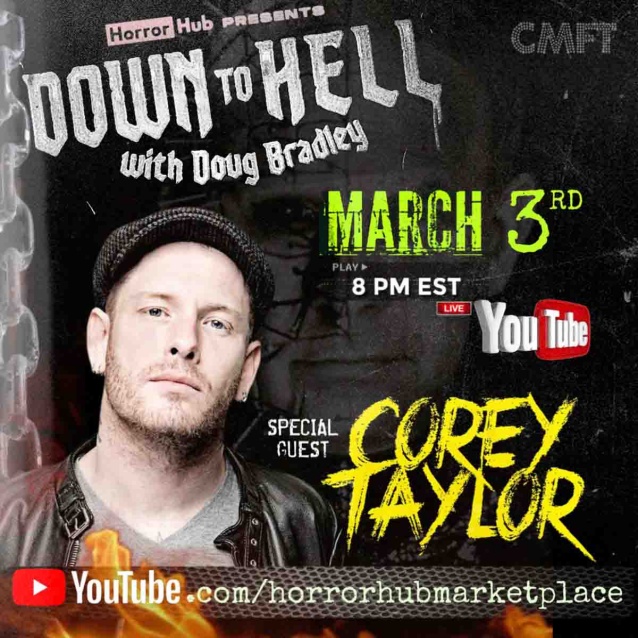