SLIPKNOT/STONE SOUR frontman Corey Taylor makes a guest appearance in the STEEL PANTHER original track "Death To All But Metal", which is available for streaming below. Corey can be heard on the song's chorus beginning around the 37-second mark and singing a full verse starting around 50 seconds into the cut. 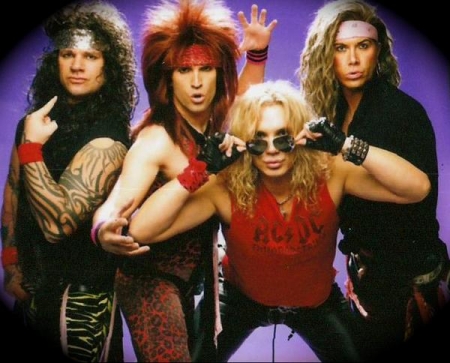