Speaking with "Joe Rogan Experience" host/comedian Joe Rogan, Tyler described the song as "sick as fuck. He added about his version of "Brown Sugar": "We got all the players from way back then, the horn sections, got girls to sing it."

"Brown Sugar" by Tyler and Bettencourtwill be available for instant download upon pre-ordering the album, starting August 31.

Rodney Hall's father was Rick Hall, celebrated founder of FAME Studios in Muscle Shoals, Alabama, who passed away in January 2017 after a half-century of making hit records — groundbreaking hit records. Rodney Hall has two brothers, and all three boys grew up in and around their father's studio. They played and watched while locals like Arthur Alexander and Percy Sledge became greats, and while greats like Aretha Franklin and Tom Jones would come into town.

The significance of Rick Hall and FAME Studios is clear. And to honor some of the quality historical productions of the studio, FAME Studios is going to release an album that pays tribute to the legacy Rick Hall anchored there in the unlikely small town of Muscle Shoals, with great contemporary musicians carrying it forward. The album, according to Rodney, is something that has been in the works and has been being discussed for a couple of decades, and has been being conceptualized in earnest for at least five years.

Rodney Hall remarked: "So this is about more than 50 years. We've got 25 artists in all, we've recorded 18 songs. It's really exciting." The effort was primarily co-produced by Rodney Hall and Keith Stegall (George Jones, Alan Jackson, Randy Travis) but is a truly collaborative effort by the community and features more than 100 local people from the music business lending a hand. 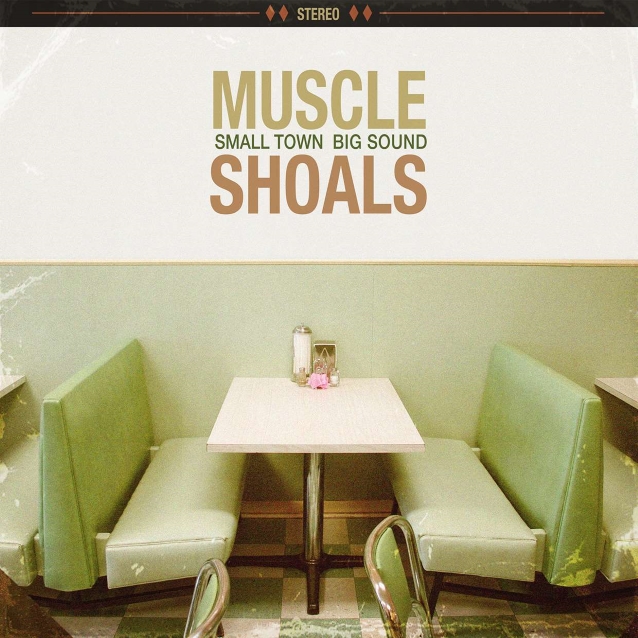